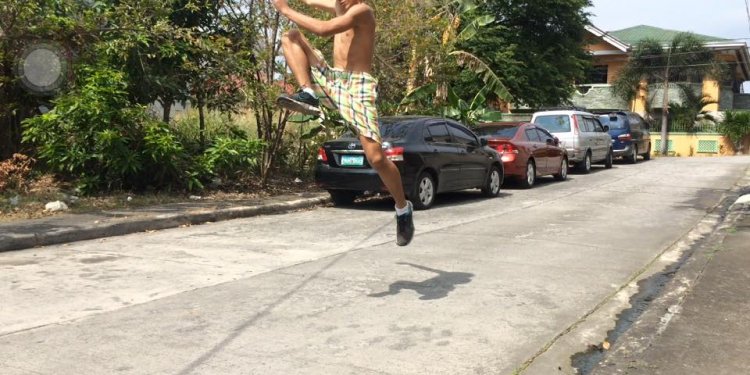 Kung fu (Mandarin: gung fu; Cantonese: gong fu) is a Western- catchall term for the Chinese martial arts. Literally translated, kung fu means “work hard, ” which is why people who work hard are described as having a lot of “kung fu.”

While the martial arts have existed in China since 2600 B.C., the foundation for modern kung fu began in A.D. 527 when Indian monk Ta Mo arrived at the Shaolin Temple in the Henan province and created the 18 Buddhist Fists. As a result, many kung fu styles can trace their lineage back to Shaolin.