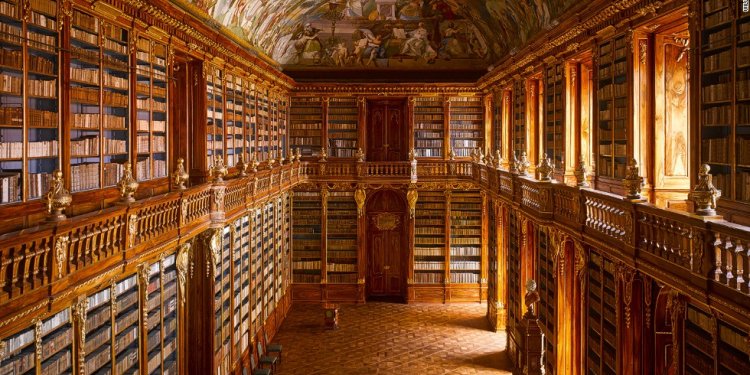 Is there an explicit solo curriculum in aikido?

It is understood that Ueshiba Morihei trained quite extensively on his own. What we will investigate throughout this section is the possibility of a developed and codified solo training system in the art that he created, a curriculum of some sort. We will start by identifying the obvious distinct elements of individual practice and then try to assess whether they contribute to a coherent ensemble.

When referring to the solo training in Aikido, the image that often comes to mind is the practice of suburi. Saito Morihiro Sensei, who considered the practice of weapons as totally integral to that of aikido, essentially based most of his solo training upon the practice of suburi.[3] However, apart from the fact that there is a debate over whether weapons practice (and what particular style) is necessary to the practice of aikido or not, one may wonder if what looks to the untrained eye as back and forth swings of a bokuto really justify by themselves of the appellation "solo practice curriculum", be they performed several hours per day.

According to Ellis Amdur, most people have a crude vision of suburi, and by extension of Iai. Many think that it can be summarized as: "This is how you cut, do that 100 times, and you will become better, because your cut will be good and your endurance better".[4] Amdur told me that most koryu contained from the beginning some forms of Iai, and that they were mostly used as a training for safe handling of weapons, a bit like safety rules that one learns on a shooting range. Many people of course also know about the practical advantage of knowing how to draw one's weapon at all times in order to defend one's life.[4]

However, still according to Amdur, there is a whole section of Iai which has no connection with the reasons mentioned above and which is more closely related to internal training. The main purpose of this training is to erase interfering actions that hinder the descent of the weapon.[4] Often, people develop power through force, but it results in a slowing down of the blade below its terminal velocity [speed reached by an object when it is in free fall]. The purpose of suburi training is therefore to develop the body so as to let the weapon fall by gravity, while adding a force vector to accelerate its movement.[4] This force vector is created through using muscles and sinew only in ways that are "in line" with the movement one is attempting (imagine a train gliding on a track when a second train slams into it from behind).

With these considerations in mind, the question is obviously to know, in addition suburi practice, where to find this internal force training in aikido.

Once one puts suburi aside, one is hard pressed to find examples of solo exercises commonly practiced by most aikidoka, even if one goes back as far as the teaching of O Sensei. By solo training, are we really talking about aiki-taiso (ikkyo undo, ame no torifune undo, furitama, etc.), that kind of gymnastic for seniors that is performed at the beginning of some classes?

In fact, far more than a warm-up or a simple gymnastic, the purpose of Aiki-taiso is precisely to develop tacitly the internal aspects of aikido. Ikkyo undo, for example, is not only important in its ascendant phase, but also, and perhaps essentially, in its downswing, because it allows one to apply a powerful impact on the body of uke. Ame no torifune can also be explained in the same way. Olivier Gaurin pointed out to me that the extension of the hands forward is the fundamental phase of the typical triangle atemi of original Aiki (atemi on atemi), and that it is found in many entries of Daito-ryu techniques on tsuki.[5] However, I also think that we should not neglect the return movement, because more than a simple repositioning, it is what generates the most power if practiced correctly. Just as suburi, the force is generated through the loosening of the shoulders. We will discuss later the conditions for this loosening.

A solo practice from a moral point of view

For me, martial practice, let alone that of aikido, is fundamentally solitary, because even though it is mostly practiced in pairs, uke is merely a tool allowing us to increase our own understanding. There is no common goal, even though the relational parameters are obviously integral to the practice.[1]