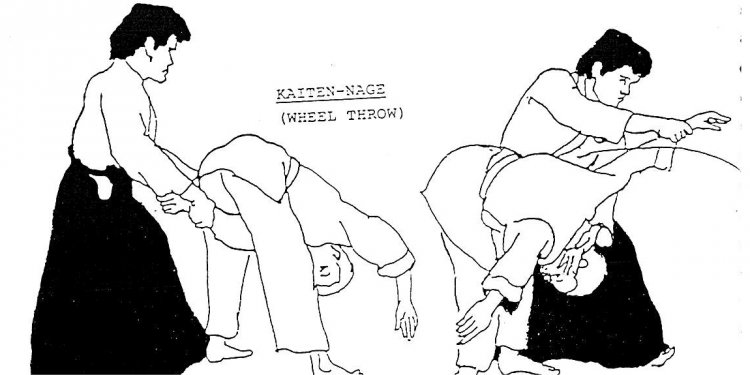 Aikijujutsu is any jujutsu discipline that focuses on the Japanese principle of “aiki, ” in which a practitioner blends with and defeats an opponent by using one’s internal energy (ki or chi). Various schools of jujutsu and aikijujutsu can trace their lineage back to daito-ryu. Conflicting stories state that either Shinra Saburo Minamoto (1045-1127) or a doctor Yoshimitsu in 1180 lay down the foundation for daito-ryu aikijujutsu (considered the oldest aikijujutsu in Japan) by discovering the mechanics of the joints and muscle attachments while dissecting cadavers. From these discoveries, joint-locking skills, techniques to cause muscle twisting, and strikes to vital points were formalized and perfected during battle.