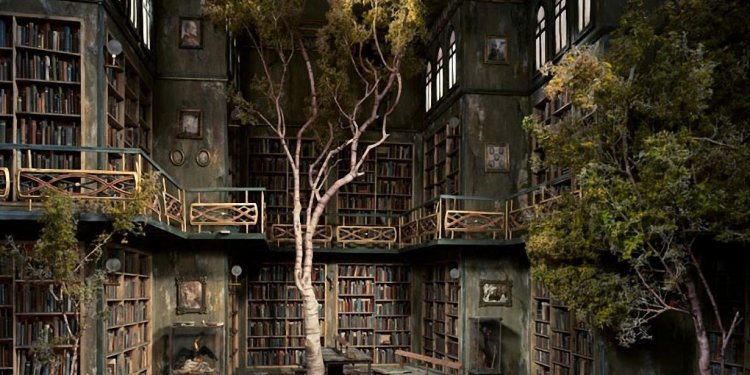 In a real-life scenario, jujitsu is superior for one-on-one combat even against much larger opponents.

Assuming that you are attacked by an aggressor with only novice boxing and karate skills, jujitsu will allow you to quickly take the aggressor to the ground where you can use what we call PTS- position, transition, submission. You even have the option to avoid the submission and merely transition from one position of control to another, thereby, tiring your opponent out. This may protect you and the opponent from serious bodily damage that could lead to lawsuits.

What if you get attacked by a group of aggressors? This is a scenario where stand-up technique is very important if you cannot escape or must fight to protect the life of another. In this case, unless your jujitsu school specialized in additional standup technique against groups, I would say krav maga is superior.

Some jujitsu masters have recommended bargaining with a group of aggressors by challenging the biggest, strongest one among them. Jujitsu would have the advantage IF the group honored the challenge; however, if you are being attacked by a group, chances are they will not honor the challenge fairly.

My advice is to study a combination of jujitsu and krav maga. An alternative to krav maga is Kung Fu San Soo.

This would create a skill set reminiscent of the ancient samurai war masters who used every sort of lethal force to include gouging, biting, and lethal strikes.

Ultimately, the greatest lessons of martial arts are:

1.) that the greatest warrior wins without fighting at all.