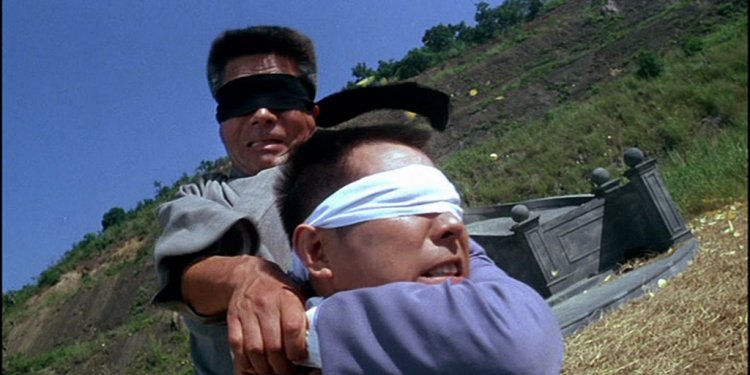 Historically, Morihei Ueshiba founded the Art of Aikido officially in 1941. He produced three well known students: his son Kisshomaru Ueshiba, Koichi Tohei and Morihiro Saito. His son was given the responsibility to continue the tradition by running his organization called the Aikikai. His focus was on classic Aikido with fluid movements.

Koichi Tohei ran the main Tokyo Dojo under the supervision of the founder’s son until three years after the founder passed away. He left to become the founder of his own style called Ki-Aikido. He emphasized the Aikido techniques he learned, but added health practices and an underlying theory related to the philosophy of Ki.

Meanwhile the founder had retired to Iwama to practice farming for the last 23 years of his life. Morihiro Saito studied intensively with the founder there during that period and continued on in the tradition precisely the way the founder taught in the Iwama school. Unlike Koichi Tohei, he never left the Aikikai, but he taught a distinctive style tended to be more direct with a strong emphasis on weapons. In fact, since the founder invented his weapons system in Iwama, Saito Sensei was the only senior student to inherit the Aiki weapons system. Other Aikido masters typically combined other weapons systems with the empty handed technique of Aikido based upon their understanding of the art. Our dojo continues in the tradition or Morihiro Saito Sensei.

In addition to these key historical figures, other instructors separated from the founder’s style of Aikido during the early years. They would include Gozo Shioda, who founded Yohinkan Aikido with permission from the founder. Also, masters such as Tomiki and Mochizuki.

Shioda Sensei is known for a step by step instruction method where he taught harsh technique. While the founder reversed the traditional order of instruction in martial arts, teaching how to control an attacker first and later allowing the students to explore more destructive responses as needed, Shioda Sensei returned to the original approach. As in Daito Ryu Aiki Jujitsu, he taught destructive technique first and followed up with teaching control.

Mochizuki Sensei was not only an advanced student of the founder of Aikido, but also of the founder of Judo and even held a 5th Dan from the founder of Shotokan Karate. He felt martial arts training became too specialized and wanted to return to a more generalist approach. His method incorporated aspects of all three martial arts. There is very little instruction available in his system in the United States.

Last of the secondary historical figures is Tomiki Sensei, who was also an advance practitioner of Judo. The founder of Judo asked him to study Aikido, where he also reached advanced rank. While the founder of Aikido was specific that his martial art should not contain any forms of competition, Tomiki Sensei returned to his Judo roots and introduced some forms of competition in his system. In fact, his system of Aikido is normally taught alongside Judo. For that reason, it is questionable whether his approach should be called Aikido, or an entirely different martial art. Historically, his system was called Tomiki Aikido, but more recently Shodokan.

Nihon Goshin Aikido merely rides the coat tails of the Aikido name. The founder of that system never actually studied Aikido, but was another student of Sokaku Takeda, who by chance also taught Daito Ryu Aiki Jujitsu to Morihei Ueshiba. Nihon Goshin also includes other martial techniques as well.