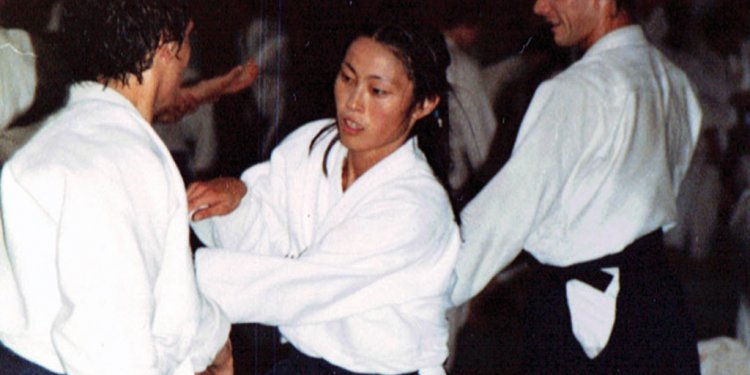 Steven Seagal may be about to go above the law after Serbian officials offered him a job training their special police forces.

The Hollywood actor was in Serbia on a three-day visit and met with many of the state’s top officials, including Prime Minister Aleksandar Vucic and President Tomislav Nikolic.

In addition to receiving an award for his humanitarian work in the country, Seagal was asked if he would train their forces in the Japanese martial art of Aikido, in case they are ever under siege.

The 63-year-old is a 7th Dan black belt in Aikido and has a large fan base in Serbia.

Belgrade mayor Sinisa Mali told reporters that the Serbian people were eager to have Seagal back on their soil again.

"When you have such a famous star coming to Serbia, who loves our country and our people, our desire is to have him back again, " Mali said.

Seagal has yet to make an executive decision on the job offer. It's not only Serbia's leaders that Seagal has met. The actor is on friendly terms with President Putin and is frequently in Russia.