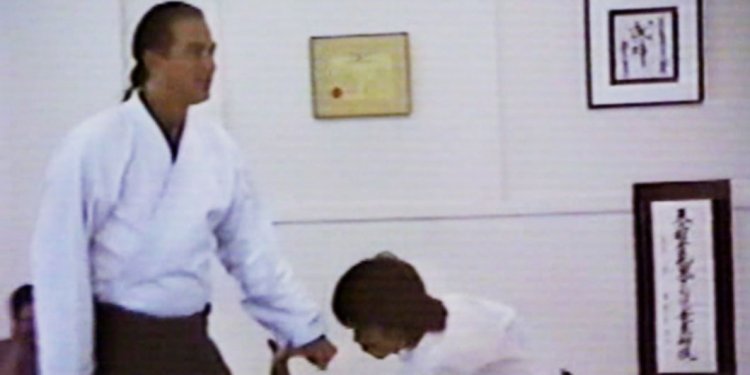 was asked to move from Chicago to St. Louis to teach an

that had a traditional yet realistic approach. In 1993 Sensei Freeman was invited to Master Instructor Steven Seagal's ranch to participate in a week-long seminar in the mountains of Montana. Sensei Seagal gave the St. Louis group his blessings to open up the mid-west

dojo headquarters. We are now one of the three Tenshin dojos that are mentioned at Master Instructor Steven Seagal's

teaching throughout the week. Three Rivers Aikido operates in a traditional Japanese dojo manner. Sensei Freeman is fond of saying that he is not teaching students to "learn" Aikido, but rather he is teaching his students how to be Aikido instructors. All of the fourteen instructors at

our dojo teach Aikido for their love of the art and for their own development. It is our experience that when you achieve a senior rank of black-belt, you should learn as much or more about Aikido from teaching as you can from taking class.

Because our dojo has instructors, students, and families from all over the world, Three Rivers Aikido offers a very international experience. All of our instructors and students have varied backgrounds which contribute to a very welcoming atmosphere for new students who have little to no martial arts experience, or for the advanced practitioner who is interested in viewing other aspects of training.

We have Aikido classes seven days a week for