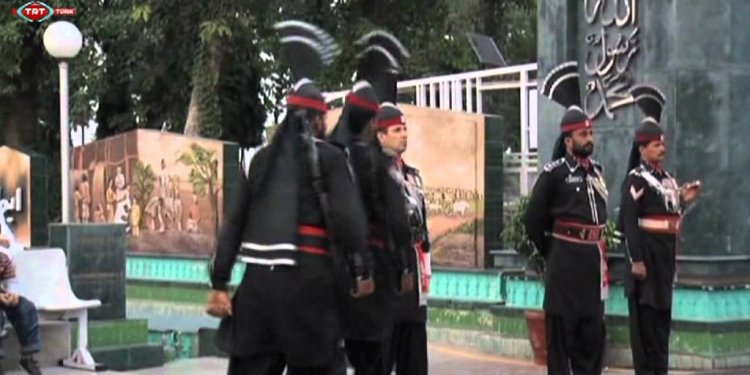 Steven Seagal was in Russia earlier this month to attend a Victory Day parade as the unofficial representative of the US, who had, along with many western countries, boycotted it over Putin’s invasion of the Ukraine. Apparently Seagal stayed until this weekend, when he was photographed giving an Aikido exhibition at the All-Russian Sambo Tournament in Saratov.

As it is with just about every Aikido video I’ve watched, it looks like the first thing you learn in Aikido class is how to do pratfall somersaults and throw yourself to the mat whenever your instructor touches your finger. Here’s a nice .gif of what I mean. As every news outlet and Steven Seagal’s official bio will tell you, Steven is a “7th dan black belt” in Aikido (a martial art based on small-joint manipulation, hence the finger throws), and often credited as “the first foreigner ever to own and operate an Aikido dojo in Japan.” Even though that dojo was actually owned by his first wife’s family.

Seagal looks pretty good for 63, and I can see this exhibition being impressive if he’d done it in front of a group of lettuce munchers at a Hollywood publicist roundtable. Instead, he’s doing it in front of actual athletes in a practical combat sport at a Sambo tournament — that’s a Russian martial art that combines boxing, judo throws, submissions and wrestling. As the competitors watch boys in parachute pants run up to a shaved bear in Dracula makeup and fall down, I wonder if they even know what they’re seeing. “Dracula bear cheeseburger dance wery eempressive, please to inwite next year.”