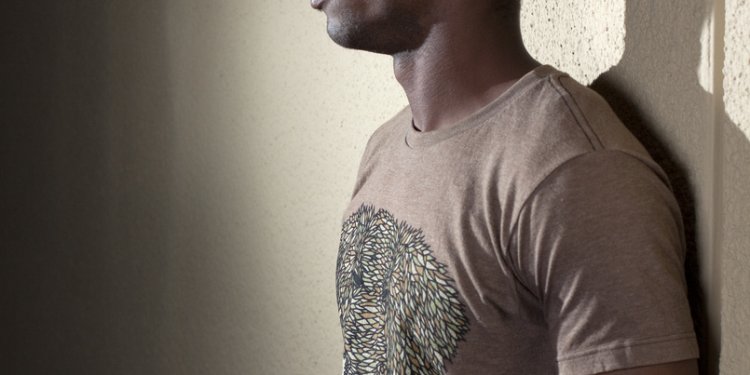 I like Wooden. Started working out here in undergrad and due to a series of ranodme vents never ended up leaving. I generally come in to do quick 'n dirty cardio, especially in the winter when it's cold and dark at like 430 and I want to run after work. They have tons of treadmills, stationary bikes, and ellipticals - even a couple of spin bikes, if that's your jam. Even during the busiest times in the afternoon, I've never had to wait for longer than 5-8 minutes for a treadmill, which isn't bad. Variable hours depending on the season - I know that having this gym open late saved me in grad school (closes at 1245 am during the week), and I continued coming here for late night runs even though I was in grad school across town. Summer hours are much more limited, but you live in Southern California! Go run outside since it's light until 9 pm. I do my strength training elsewhere, so it's not a huge inconvenience, but would strongly recommend either coming during off times or finding another gym if you plan on using this gym for regular weights. It's a sh*tshow during the 3-7 pm time period, and people never seem to re-rack their huge weights on bench or squats. Always super fun when I have to drag huge 45-pound weights off the bar before I can do my workout. Also only has a couple squat racks inside and it's hard to work-in with huge weight differences during busy hours. Other machines are generally easier to work in here and there if you're trying to hit something for a couple quick sets. Staff is generally attentive and nice. The patrons are hit-or-miss about cleaning their cardio machines after they use them, but there are conveniently placed wipes and sanitizing spray/towels everywhere. Would recommend wiping machines off before using, especially during cold/flu season, but that's just my general craziness at any public space.