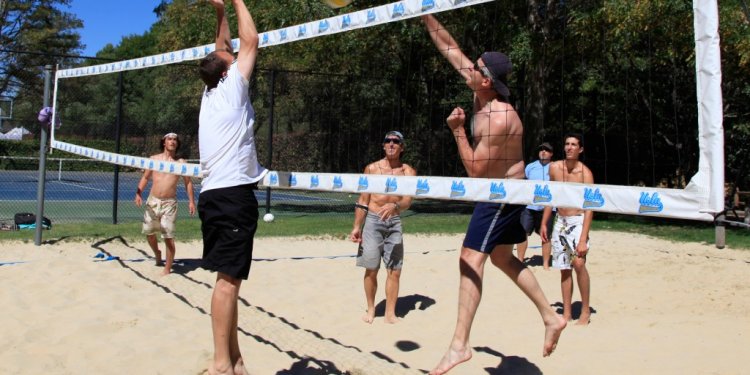 UCLA Recreation has delayed its decision to discontinue its towel service at John Wooden Center this fall.

The change was made to contribute toward UCLA’s Sustainable LA Grand Challenge, which aims to maximize local water supplies and reduce water consumption to help make LA County sustainable by 2050. UCLA aims to meet the campus-wide goal of a 36 percent reduction in potable gallons of water used per capita by 2025.

Michael Skiles, the Graduate Students Association president, said he did not agree that ending the towel service would have contributed greatly to the campus’ goal of sustainability.

He said he thinks it would have been counterproductive to sustainability, because students who needed a towel would have used their own and washed them in their dorms or apartments.

“Surely, students washing (towels) on their own would do so in a less water- and energy-efficient way than the gym could on a commercial scale, ” Skiles said.

Skiles said that, unlike the Bruin Fitness Center on the Hill and the Kinross Recreation Center in Westwood, the Wooden Center is almost completely a commuter gym.

“Students need this amenity; otherwise they would be walking around as sweaty messes all day or they would need to bring towels with them everywhere they go, ” Skiles said. “It’s just (an) awful hassle.”

In the spring, Skiles met with campus officials, including Mick DeLuca, the vice chancellor of campus life, to discuss students’ concerns about the towel service.

Skiles added GSA is actively working with Associated Students UCLA to reduce water usage in other ways, such as directing unserved foods to the food closet in SAC and possibly to Kerckhoff Hall.