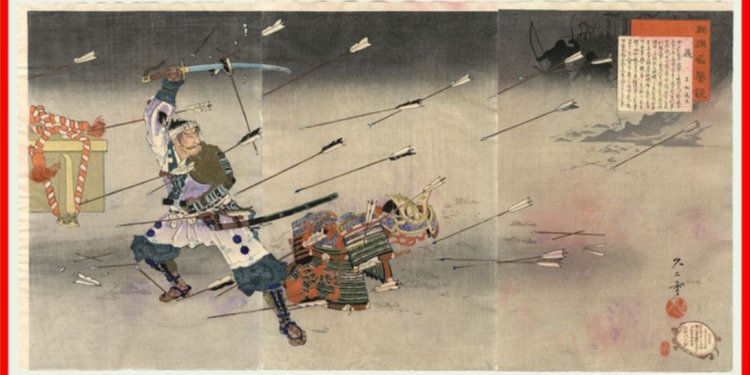 By simply searching the internet, you can find countless descriptions of judo, it’s origin, and philosophy. is a good reference for the basic concept of judo. Below are some of the key concepts from that and other sources.

Judo is a Japanese martial art, a style of Jujutsu, originally the empty handed fighting arts of the Japanese Samurai warrior. There are hundreds of styles of Japanese Jujutsu: Takeda-ryu, Daito-ryu, Tenshin Shinyo-ryu, Takeuchi-ryu, Sosuishitsu-ryu, Kukishin-ryu, Takagi Yoshin-ryu, Kito Ryu, Danzen-ryu, Aikido, Judo, etc. There are also some non-Japanese Jujutsu styles such as Gracie Jujutsu and Brazilian Jujutsu – both of which were originally derived from Judo. Additionally Sambo, a Russian style of Jujutsu, was heavily influenced by Judo.

Judo uses throws, holds, joint locks, strangles and to a lesser extent, strikes and weapons to control or subdue an attacker.

The Judo of Dr. Jigoro Kano is properly called Kodokan Judo, a fusion of some of the best styles of Jujutsu in Japan in the late 1800s. Dr. Kano established Kodokan Judo in Tokyo in 1882. Since then Judo has become an Olympic Sport for men and women and is practiced by some 20 million people worldwide.

In the 1890s, Butokukwai, an exclusive martial arts program within the Busen, a martial arts teacher’s college in Kyoto, was established in Kyoto Japan. The judo of the Butokukwai was brought to England in the 1950s by Kenshiro Abe, a leading student at the Butokukwai. Sensei Abe called his style of judo, KyuShinDo. Later, after the KyuShinDo was absorbed by the British Judo Council, one of Abe Sensei’s students established a branch of KyuShinDo renamed Zen Judo (the two styles differ in name mainly.)

Kosen Judo is a version of Judo that specializes in grappling on the mat (very little standing techniques), was designed especially for high school competition in Japan. Mitsuyo Maeda taught this form of judo to Carlos Gracie.

Judo is often translated as “Gentle Way”, but this is an overly simplistic translation and doesn’t bring forth the richness of the Japanese Characters.

“Ju” refers to flexibility, agility or gentleness. A gentleness like water, kind to all living things but can wear away the strongest rock.* “Ju” also implies a “mind -body” connection.