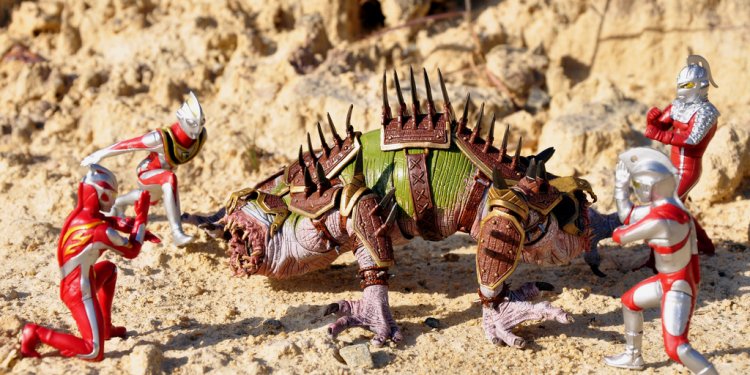 A brief history of the gentle art, from the samurai to the UFC champions and IBJJF gold medalists

Brazilian Jiu-Jitsu or BJJ (also written as jujitsu or jujutsu) is a martial art of Japanese origin in which one essentially uses levers, torsions and pressure in order to take one’s opponent to the ground and dominate them. Literally, jū in Japanese means ‘gentleness, ’ and jutsu means ‘art, ’ ‘technique.’ Hence the literal translation by which it’s also known, the ‘gentle art.’

Its secular origin, as with almost all ancient martial arts, cannot be pinpointed precisely. Similar fighting styles have been verified in many peoples, from India to China, in the 3rd and 8th centuries. What is known is that its environment of development and refinement were the schools of the samurai, the warrior caste of feudal Japan.

Its creation derives from the fact that, in the battlefield or during any confrontation, a samurai could wind up bereft of his swords of spears, at which point he would need a weapon-less method of defense. Since traumatic strikes were not sufficient in this type of showdown, as the samurai wore armor, the takedowns and torsions began gaining ground due to their efficiency. Thus Jiu-Jitsu was born in contraposition to kenjitsu and other so-called rigid arts, wherein the combatants wielded swords and other weapons.

The martial art gained new dimensions when a celebrated instructor from the Kodokan Japanese school decided to travel the world and prove the efficiency of his choke and armlocks against opponents of all sizes and styles: Mitsuyo Maeda, a sumo fighter’s son born in Funazawa Village, located in Hirosaki City, in the Japanese prefecture of Aomori, on November 18, 1878, and deceased in Belém, capital of the Brazilian state of Pará, on November 28, 1941.

A lifelong champion of Jiu-Jitsu’s self-defense techniques, Maeda traveled to the U.S. in 1904 accompanied by other teachers from Jigoro Kano’s school. At the time, thanks to the political and economic bonds between Japan and the U.S., the Japanese techniques had many a noteworthy admirer on American soil. In 1903, for example, President Theodore Roosevelt had taken lessons from Yoshiaki Yamashita. In the U.S., the agile Japanese man began racking up thousands of combats and fallen opponents along the way in England, Belgium and Spain, where his poise resulted in the nickname by which he became better-known, Count Koma. Back in America, the fighter did many presentations and challenges in El Salvador, Costa Rica, Honduras, Panama, Colombia, Ecuador, Peru, Chile and Argentina. In July 1914, the valiant 5-foot-5, 68kg fighter landed in Brazil to settle down and change the sport’s history.

Maeda would go on to collect delicious stories on Brazilian land. After going around the country, the Jiu-Jitsu black-belt settled in Belém. One day he took on the challenge of a capoeira artist known as Pé de Bola, towering over the master at 6-foot-3 and nearly 100kg. Maeda was not impressed and even let his rival bear a knife in the match. The Japanese disarmed, took down and finished off the Brazilian.

It was Koma, also, who promoted the first Jiu-Jitsu tournament in the country – more accurately a festival of bouts and challenges designed to give notoriety to the unknown sport.

Researchers Luiz Otávio Laydner and Fabio Quio Takao found in the newspaper Gazeta de Notícias of March 11, 1915 the rules of the event slated for the Carlos Gomes Theater in Rio de Janeiro, then the country’s capital. In it Koma published the first rules of our Jiu-Jitsu, consisting of ten items:

“1. Every fighter must present themselves decently, with fingernails and toenails perfectly trimmed;

“2. They must wear the gi, provided by Count Koma;

“3. It is forbidden to bite, scratch, head-butt or punch;

“4. When the athlete uses their foot, they must never use its tip, but instead the curve;

“5. The fighter whose back is on the ground is not defeated, even if they were the first one to fall;

“6. The fighter who is defeated must signal their forfeit by tapping either the mat or their opponent’s body thrice;

“7. The referee will deem defeated the fighter who, due to some contingency, cannot remember to tap to signal their forfeit;

“8. The matches will be divided into rounds of five minutes with two-minute resting periods interposed between them. The referee will count the minutes aloud for the benefit of the audience;

“9. If the fighters fall off the mat without either one having forewarned of it, the referee must force them to return to the center of the mat, standing and facing one another;

“10. The jurors may replace the referee in his duties. Neither the enterprise nor the winning fighter is responsible for whatever harm may befall the loser if, due to tenacity, that fighter refuses to signal forfeit.

“* Medical doctors, members of the local press, and professors of physical education and fencing are invited to take part in the jury.”