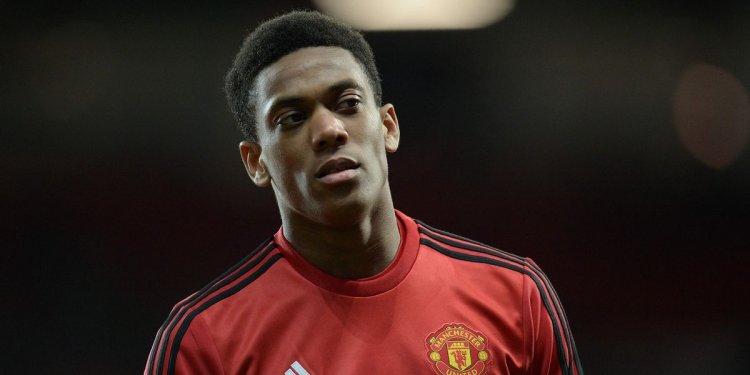 Marital and martial look almost alike, but the only time they overlap is when you declare war on your spouse. Marital has to do with marriage, and martial is concerned with fighting.

Marital comes from the word marriage. It means either related to marriage or to a husband and his role in a marriage (usually the first). It comes from the Latin marītalis, used to describe something belonging to married people. Although it's not very romantic, being married is a legal status, so the word Marital shows up in court all the time:

On the other fist, martial is related to war; related to the profession of war; or the characteristics of a warrior. These meanings come from the Latin martialis, which is from Mars, the Roman god of war. martial law is when the military takes over, and a martial art is something like karate or judo, as in these examples from the news:

Last week Bahrain called in troops from its fellow Sunni-ruled neighbours, declared martial law and launched a crackdown that drove the protesters from the streets. (Reuters)

An off-duty Houston police officer used a martial arts move to kill a man who had asked a bartender for her telephone number. (Houston Chronicle)

With marital, remember the connection to marriage in sound and spelling: mari- and marri-. When looking at martial, think of Martians from Mars, the Roman god of war. People in divorce court like to move the "i" to the other side of the "t."