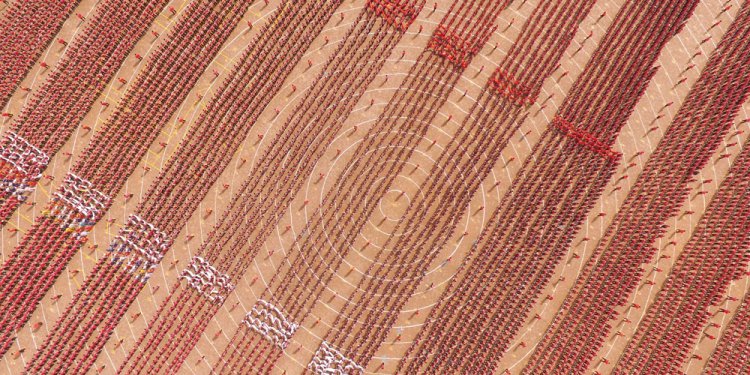 This section contains the list of maneuvers for the Black Seraph discipline.

Order of Presentation: In the maneuver lists and descriptions, the maneuvers are grouped alphabetically by level.

Initiator Level: Some maneuvers effects depend on the initiator level, which is usually the character's level in the class that provides access to martial maneuvers. The word "level" in the maneuver lists always refers to initiator level.

Creatures and Characters: "Creatures" and "characters" are used synonymously in the maneuver descriptions.

The secrets of the Black Seraph discipline are taught by possessing fiends and demonic tutors to their pawns as a way of enticing fools who desire power into learning their secrets or the occasional few with wills strong enough to tear those secrets from their infernal prisoners. Not ones to blanch at the thought of fighting dirty, Black Seraph disciples are quite content to injure their foes in any way that they can to ensure their victory. This discipline focuses on powerful, straightforward two-handed strikes and vicious counters as well as intimidation, pain-infliction, and dirty fighting. The Black Seraph discipline’s associated skill is Intimidate, and its associated weapon groups are axes, flails, and pole arms.

Legend has it the first practitioner of the Broken Blade style was a powerful swordsman who in the middle of a life-or-death duel with an old enemy found his sword broken by his opponent and had to toss it aside. Disheartened by his lack of weapons, he quickly realized that his years of training, exercise, and conditioning had made his body a weapon all on its own. Using only his fists and his nerve, this long-forgotten swordsman became the first to develop this discipline’s techniques, and he passed his experience on to others. Disciples of the Broken Blade teach these methods in monasteries, to cloistered warrior-monks who learn to operate without the use of traditional weapons of combat. Others learn from parents or individual mentors, haphazard or otherwise, and scrap their way through as it suits them. The Broken Blade’s associated skill is Acrobatics, and its associated weapon groups are close, monk, and natural.

Maneuvers from this discipline require the initiator to be using discipline weapons or be unarmed. Use of discipline-specific weapons with Broken Blade inflict an additional 2 points of damage.