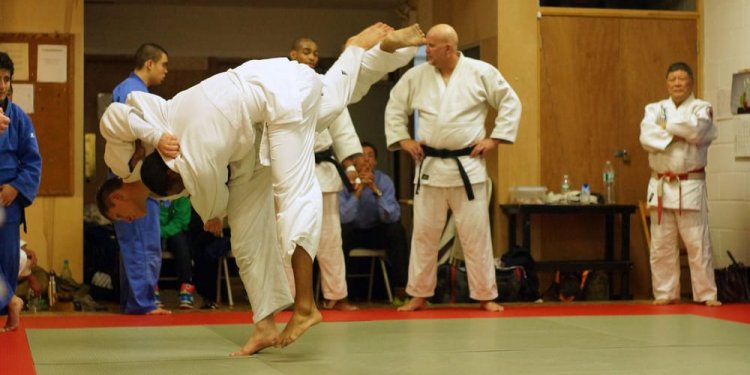 Nobuyoshi Higashi developed Kokushi-ryu jujutsu in 1965 after many years of studying the ancient and modern martial arts of jujutsu, judo, karate, aikido, kendo and others. Beginners and advanced students, as well as instructors, can use the new ideas and techniques of Kokushi-ryu jujutsu to develop their discipline and self defense skills

Prof. Higashi was a team member and coach of the famous Kokushikan University Judo Team (Tokyo) for 7 & 1/2 years. He received a 8th degree Black belt in Kodokan Judo.

Prof. Higashi is an Associate Professor at the State University of New York at Stony Brook and is the author of several martial arts books including Aikido: Tradition and New Tomiki Free Fighting Method, Advanced Aikido and Koryu Aikido.