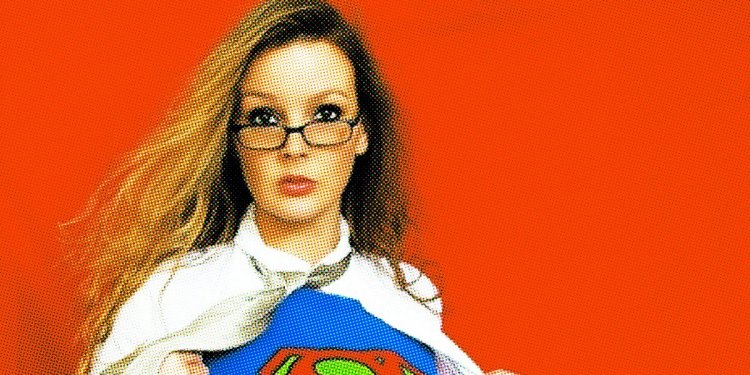 Aikido and shotokan karate are popularly viewed as vastly different styles. Their approaches to the martial arts appear to come from opposite ends of the hardness/softness spectrum. Aikido is considered a soft style, while shotokan is viewed as a hard system. Yet, they share many similarities.
Although many people interpret aikido as a passive style, high-ranking aikido instructor Steven Seagal disagrees. "Aikido's fundamental goal comes from the original martial arts concept: to kill your opponent, " notes Seagal, who lived in Japan for 15 years and studied at aikido's headquarters dojo (training hall) in Tokyo. "All of the mental and abstract spiritual benefits are acquired from this base. You must have the capacity to kill and be able to cut off all attachments to life in your mind to be able to give life."
Seagal also emphasizes that real aikido is extremely dangerous. An untrained individual does not know how to fall or go with the throws. In actual combat, the untrained would surely break their joints, back or neck.
Conversely, most people view shotokan karate as a hard style. Yet, at various mental and technical levels, shotokan takes on a much softer appearance.
Let's take a look at the processes by which karate and aikido practitioners evolve. The beginning karate student usually executes a basic punch with solely muscular strength. He tightens his muscles all the way through the technique. The muscles contract and work against each other. After an individual trains for a few months or a year, however, he learns to relax through the punch and tense only at the end. At the next level, he doesn't even tense at the end of the punch, but rather aligns and connects his body as the technique is completed. An individual has to have executed thousands of repetitions to achieve this level. The final level finds the student executing the technique totally relaxed physically, but superbly connected to his body all the way through the