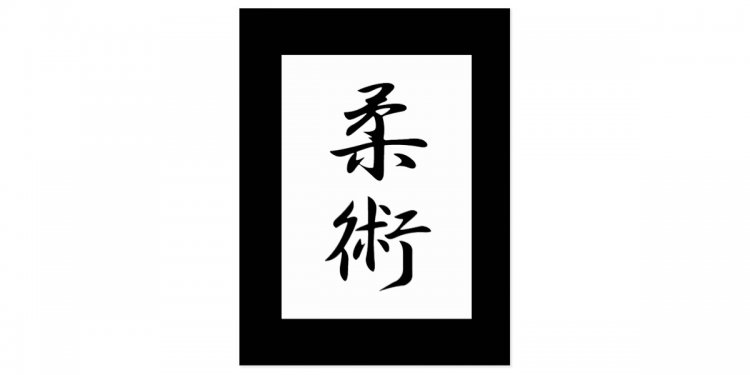 They are the same thing. It's only a matter of romanization (spelling japanese words using roman letters).

As to how it is written, it all comes down to how the names were romanized. The most popular systems used today are probably the Hepburn system, the Nihon-Shiki system or the Kunrei-Shiki system.

Of those, the Nihon-Shiki system is the oldest, created in 1885 by a japanese physicist hoping to get rid of the traditional kanji and kana system in the hopes that it would make exchanges easier between Japan and other countries. This system was developped with japanese-speaking users in mind and as such is probably closer to the japanese pronunciation.

In this system, the proper spelling would be "zyuzyutu".

The Kunrei-Shiki system is an evolution on the Nihon-Shiki made just before WWII to incorporate the phonetic changes that naturally occured in the japanese language since the Nihon-Shiki system was put in place. Since it's still made with native japanese speakers in mind, it can, like it's predecessor, induce non-native speakers to pronounce words in an awkward way. As such, even though the japanese government made it the officially recognized romanization system, most people, including some government agencies, prefers to use the Hepburn system.

In this system, the proper spelling would be "zyuzyutu" as well.

The most globally accepted romanization system is the Hepburn system. This system was made in 1908 with a focus on english and italian pronunciations. As such, non-native speakers using this system will generally pronounce words with more accuracy. This system is the most used by non-native speakers, as well as by the japanese Ministry of Foreign Affairs (for passports) and by the Ministry of Land, Infrastructure and Transport (for road signs). There were some reforms to this system over the years, but I do not believe it affected the spelling of this specific word.

In this system, the proper spelling would be "jujutsu".

As we can see, even in officially recognized systems (like Nihon-Shiki and Hepburn), there exist vast differences in spelling. Historically speaking, some systems have written jujutsu using an "i/y" sound in between the consonant "j/z" and the "u". When confronted with non-native japanese speakers that only learned spoken japanese and no written form, it is highly likely that some accuracy in the pronunciation has been lost when they had to write the name of their martial art in their own language. This could explain the many spelling variants of jujutsu we can encounter.