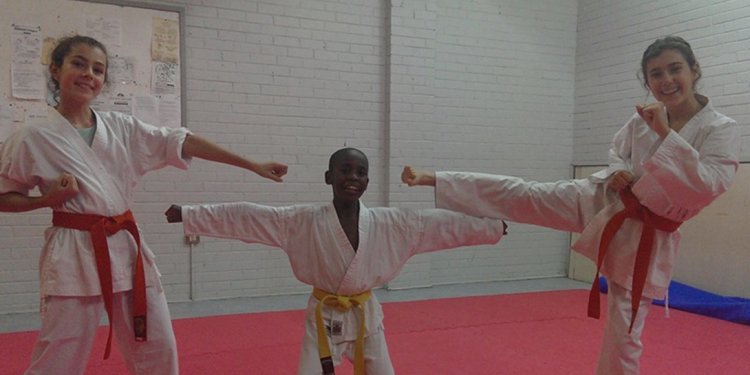 
Will Joel Friedman, Ph.D. is a seasoned clinician with experience working with adults, couples, families, adolescents and older children since 1976. His aim ...Read More

I don’t believe in any philosophy that doesn’t help raise corn!
—Sun Bear

What can the martial arts of Jujitsu and Aikido along with the ancient study of Alchemy have to offer us in the quality of our psychological lives? Actually these ancient studies and practices have a great deal to contribute to the quality of our relationships with others and in adapting these skillful approaches to see, witness and surrender being an accomplice to the defeating hi-jinks of our ego-mind.

The core principle in the Japanese martial art of Jujitsu, literally meaning the “way of yielding” or the “art of softness”, is to use and redirect an attacker’s energy back to him, instead of directly opposing it. Similarly, the fundamental principle behind the Japanese martial art of Aikido, meaning “the Way of unifying (with) life energy” or “the Way of harmonious spirit”, is to blend with the motions of the attacker and thereby turn the force of the attack back to its source by using very little physical energy. Thus, one “leads” the attacker’s momentum using various movements, rather than opposing it head-on. The commonality of these two martial arts is an enacting of an effective way to defend oneself while often protecting the attacker from injury as well. Both aim at deflecting an attacker’s energy and actions by yielding and blending with the attacker instead of directly opposing, resisting or attacking.