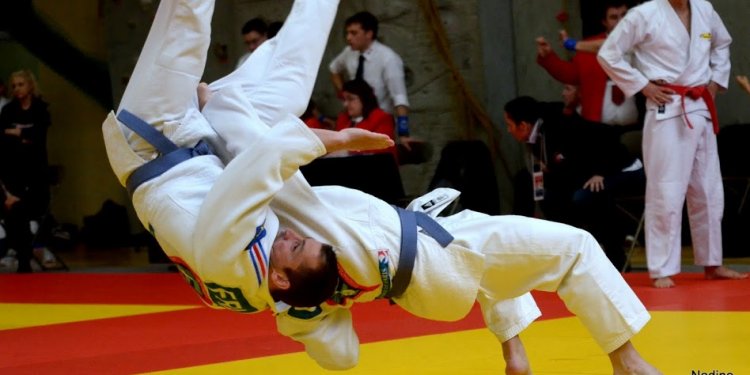 ARDS causes shunting of deoxygenated blood through the lungs. Most therapies for ARDS naturally combat this shunting (e.g. opening alveoli with PEEP). However, there is often a limit to which pulmonary shunting is treatable.

Jujitsu is a Japanese martial art based on flexibility and technique, rather than a directly confronting an opponent with force. In the spirit of jujitsu, this post explores how to support ARDS patients without directly confronting lung dysfunction. This is useful in refractory ARDS, when frontal assault has failed.

The amount of oxygen delivered to the body (DO2) is calculated with the equation below. Oxygen delivery results from a synergy of cardiac, pulmonary, and hematologic function:

The core physiologic abnormality in ARDS is shunting of blood through the lungs. We must understand how cardiac, pulmonary, and hematologic variables will affect oxygenation in this situation. Takala 2007 derived equations to describe this: (1)

The associated units and normal ranges are as follows.

Let’s start by imagining a typical ARDS patient with baseline values as shown here. The next sections examine the effects of adjusting each variable. Some trends will become apparent:

Reducing VO2 causes a mild improvement in arterial oxygen saturation and DO2. However, the strongest effect of VO2 is to directly drive the O2ER:

We can now build on this background, to understand more complex therapies.

An inhaled pulmonary vasodilator may:

This is a win-win, explaining the ability of pulmonary vasodilators to stabilize some crashing ARDS patients.

This may have positive and negative effects:

The balance of these effects is complex. However, it must be recognized that even if increased airway pressures improve the shunt fraction, depression of cardiac output can have a dominant effect on the DO2 and O2ER. For example, if PEEP reduces the shunt fraction from 25% to 10% while reducing the cardiac output from 5 L/min to 4 L/min, the net effect is to reduce systemic oxygen delivery:

We’ve all encountered this situation, when increased PEEP improves the patient’s arterial saturation but drops the blood pressure. In this case PEEP appears beneficial, but it is probably reducing systemic oxygen delivery.

Oxygenation goals: What are we chasing now?

Oxygenation monitoring is similar to hemodynamic monitoring. Arterial saturation, like blood pressure, is the easiest value to obtain. These measurements are universally obtained on all patients, so we are quite comfortable with them.

Systemic oxygen delivery (DO2 and O2ER) has similarities with cardiac output and cardiac index. From a physiologic standpoint, these seem like the most important variables. Unfortunately, they are hard to monitor. Thus, we usually don’t check them. When we do measure them, its unclear exactly what value we are targeting.

Do we pay too much attention to arterial oxygen saturation?

We often focus on minor variations in the arterial oxygen saturation. For example, a saturation of 90% may be regarded as “good” whereas 85% is “bad.” It is commonly believed that if the saturation falls under 88%, the patient will spontaneously burst into flames.

Like any diagnostic test, arterial oxygen saturation requires clinical context. For example, an arterial saturation of 85% on six liters nasal cannula may be a baseline value in a patient with idiopathic pulmonary fibrosis. However, this same oxygen requirement in the context of an acute asthma exacerbation would be alarming.

Excessive focus on arterial saturation may drive excessive use of interventions which reduce the shunt fraction. These interventions carry substantial risks (e.g. increased airway pressures may cause barotrauma and shock, elevated FiO2 may cause lung toxicity).

DO2 and O2ER are better measurements of systemic oxygenation, but harder to monitor. O2ER may be the most easily measured (5). Many patients have a central venous catheter placed in the superior vena cava. This can be used to estimate the mixed venous saturation, with debatable accuracy (Beest 2011).