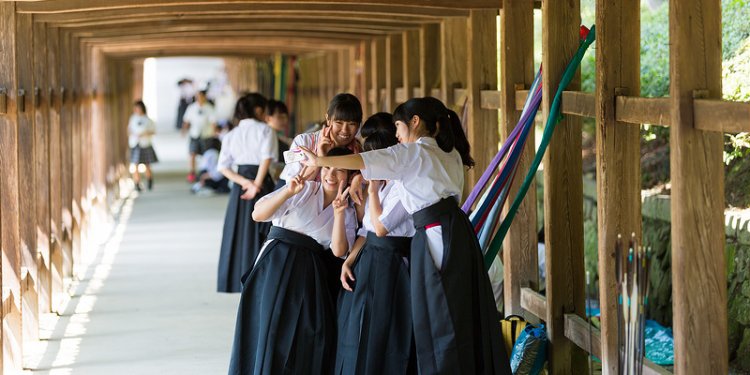 
Section 3 of that Act provides that the Governor-General may from time to time, by Warrant under his hand, appoint fit and proper persons to be Justices. The Act does not set out how this is done, that being a matter of ministerial convention that has developed over the years.
Briefly, the convention is as follows: Nomination kits are held by MPs in their electoral offices. If you are interested in becoming a Justice of the Peace, we recommend you make contact initially with the Registrar of your local JP Association who will provide guidance and information on the process.
JUSTICES OF THE PEACE: Appointment Process

A nomination having been made by the Member of Parliament, the procedure is as follows:


The form of the Oath of Allegiance is:

• I. swear that I will be faithful and bear true allegiance to Her Majesty Queen Elizabeth the Second, Her heirs and successors, according to law. So help me God.

The form of the Judicial Oath is:

• I. swear that I will well and truly serve Her Majesty Queen Elizabeth the Second, Her heirs and successors, according to law in the office of Justice of the Peace; and I will do right to all manner of people after the laws and usages of New Zealand, without fear or favour, affection or ill will. So help me God.