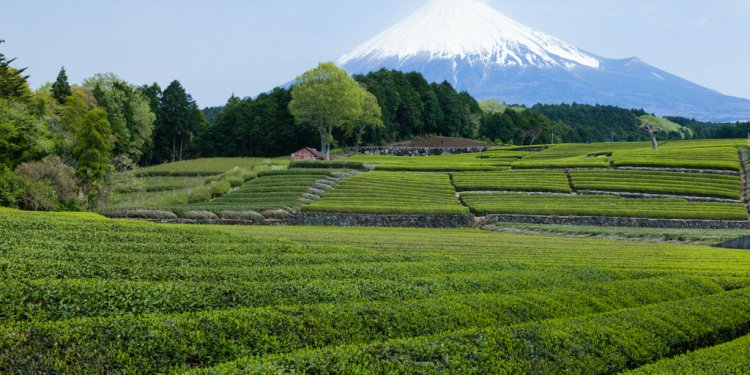 Dorothea Lange—well known for her FSA photographs like Migrant Mother—was hired by the U.S. government to make a photographic record of the “evacuation” and “relocation” of Japanese-Americans in 1942. She was eager to take the commission, despite being opposed to the effort, as she believed “a true record of the evacuation would be valuable in the future.”

The military commanders that reviewed her work realized that Lange’s contrary point of view was evident through her photographs, and seized them for the duration of World War II, even writing “Impounded” across some of the prints. The photos were quietly deposited into the National Archives, where they remained largely unseen until 2006.

I wrote more about the history of Lange’s photos and President Roosevelt’s Executive Order 9066 initiating the Japanese Internment in another post on the Anchor Editions Blog.

Below, I've selected some of Lange’s photos from the National Archives—including the captions she wrote—pairing them with quotes from people who were imprisoned in the camps, as quoted in the excellent book, Impounded: Dorothea Lange and the Censored Images of Japanese American Internment.

I’ve also made a limited number of prints of her photos available for sale at Anchor Editions, and I’m donating 50% of the proceeds to the ACLU—they were there during WWII handling the two principal Supreme Court cases, fighting against the government’s mass incarceration of Japanese-Americans—and they have pledged to continue to fight against further unconstitutional civil rights violations. Their fight seems especially important today given the current tide of anti-Muslim rhetoric, and talk of national registries and reactionary immigration policies.