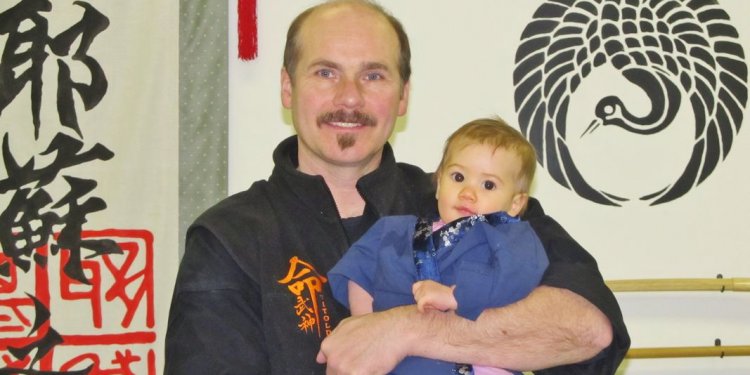 According to the Original Manuscript for the Art of Muso Jikiden Eishin-ryu Iaido from Muso Jikiden Eishin-Ryu, meaning "Peerless, Direct Transmission, True-Faith Style", is the most widely practiced style of Iaido in Japan. With a lineage of about 450 years, Eishin-Ryu is the second oldest martial art form in Japan.

The founder of Eishin-Ryu was Hayashizaki Jinsuke Minamoto Shigenobu, who is also credited as the father of Shimmei Muso-Ryu ("Divinely Inspired, Unparalleled Style"). As the style has been passed down from teacher to student through the present day, Hayashizaki's iaido has taken on other names. It is considered the foundation for the two major styles of iaido practiced today: Eishin-Ryu and Muso Shinden Ryu.

Eishin-Ryu claims an unbroken line of transmission from Hayashizaki Jinsuke through twenty-two generations to the present day successor, Ikeda Takashi soke. The name of Eishin-Ryu is inspired by the seventh generation successor of the art, Hasegawa Chikaranosuke Eishin.

Today, Eishin-ryu is practiced by two to three thousand people in Japan, with many more dojos rapidly appearing all over the world. The administration of the system is primarily handled by the Eishin-Ryu Traditions Association, led by the soke (the headmaster), and by the All Japan Iaido Federation, which oversees competitions and promotions in different iaido styles.