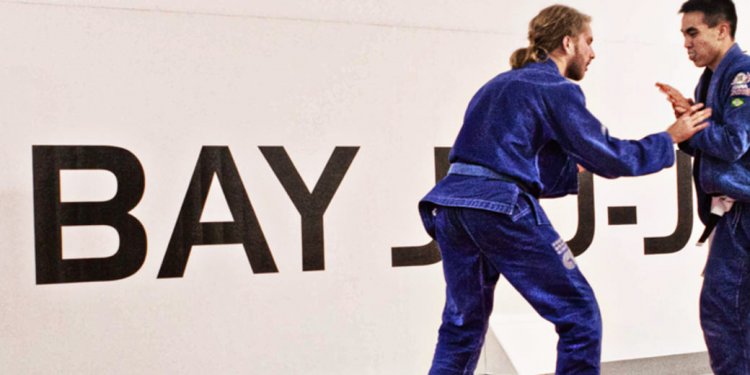 How to spell Jujitsu?

Arguably, Jujutsu is the most frequently misspelled word in the martial arts. The words used, vary from Ju to Jiu or Jiuy, and the spelling of jutsu is commonly spelled jitsu. The non-Japanese speakers use these words interchangeably regardless of the spelling; Ju meaning gentle, pliable, yielding, flexible, etc. and jutsu meaning art, techniques, or science.

Historically, one can notice that the spelling has varied over time, from the first contacts between Japan and the West, until today. When Jujutsu was first taught in the West (around the turn of the 20th century), attempts were made at translating the Japanese words, and to write them romanized. The result usually obtained in western languages, was Jiu jitsu or Jujitsu. In time, more and more contact between the West and Japan, resulted in newer spellings of these Japanese words; resulting in Jujutsu. Today, I dare to say, the official way to romanize Japanese words, gives the spelling Jujutsu. This is based on the translation provided by One can also notice that there is as much difference between different schools of Jujutsu. One cannot assume that one school named Jujitsu practices exactly the same set of techniques, or principles, as another school using the same spelling of the word.

Jitsu is a Kanji that is used as honesty, truth, or reality-such as jitsu-wa ("actually, in fact", "in reality", or "to tell the truth"). Jutsu is the Kanji used for technique, art, and or skill. The kanji for ju means gentle, soft, pliable, and is pronounced Juu.

When one considers what Do means (way, journey); Jitsu is a very appropriate alternative to a Do when the skills taught and used are part of a Way rather than primarily for combative application. So, the use of Jitsu can be legitimate, provided that when the term is written using kanji, the correct kanji is used along with the correct interpretation-otherwise it just appears to be careless or nonsensical.

This would be comparable to someone using principle when referring the senior administrative position of a High School, instead of principal. Principle meaning code, standard or belief; and Principal meaning chief or most important.

Another very obvious distinction is in how you would pronounce the two different spellings. This is again because Japanese is a phonetic language. To hear the proper pronunciation of the term "jujutsu" click here (jujutsu.wav).

How to Learn Aikido?