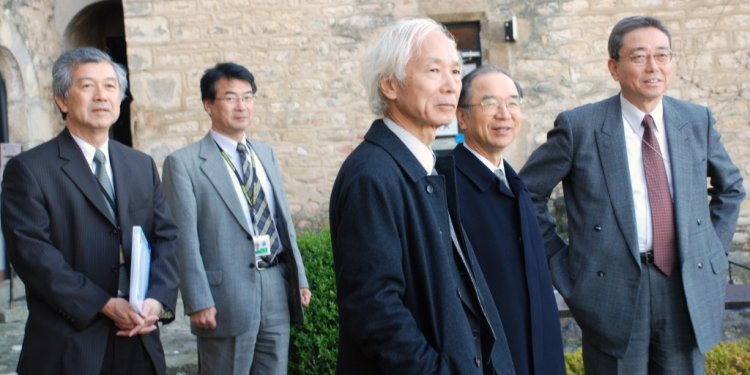 The Oberlin Aikikai hosts three annual seminars, conducted by some of the highest ranked instructors in Aikido. There is a seminar every fall and winter, and Hiroshi Ikeda-shihan teaches his annual May seminar in the spring. Club members and Exco students should follow this page for up-to-date announcements and schedules.

Our next seminar will be our Spring seminar with Hiroshi Ikeda-sensei.