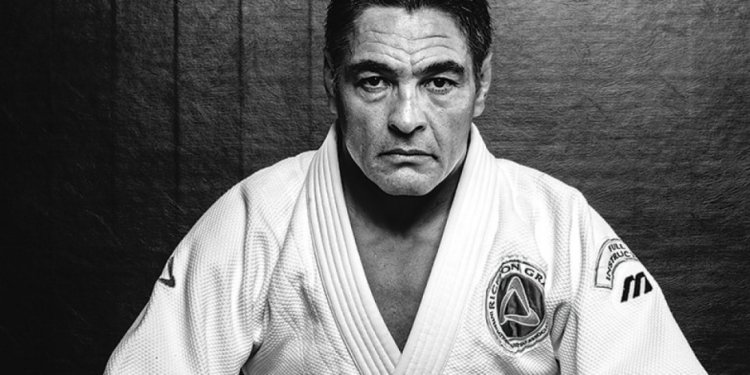 The relationships between judo, Kosen judo, various traditional Japanese jujutsu ryu, groundwork (newaza), the nature of challenge matches during that period in Japan, and pinning a style on a given grappling expert during that period in Japan are all very complicated and deeply interconnected. In my view, if we are to develop an understanding of this history, we must do so very carefully, and by focusing on primary source documents as frequently as possible.

[I]t's probably not accurate to say that Tanabe of the Fusen introduced the concept of ground fighting to the Kodokan, but he may have been of higher proficiency than most of Kano's boys. Kano wasn't above inviting experts to teach at the Kodokan; I suspect this is another example of Kano recruiting from the best to teach at his school.

Fusen-ryu per se may also be something of a red herring; we know that Mataemon Tanabe was also associated with the Handa dojo and that both Uyenishi and Miyake referred to the Handa dojo in connection with their own training before they started competing outside Japan. As I quoted earlier, Miyake specified that the style(s) taught at the Handa dojo emphasized ne-waza.

My best guess on this, because we quickly run out of documentable sources, is that ne-waza was something more in the nature of a personal specialty of Tanabe's, perhaps shared by Yataro Handa (I can't recall their formal relationship offhand). I would further speculate that there may have been some connection between what was being taught at the Handa dojo and the more-or-less informal inter-style competition rules/conventions that were evolving as a result of the high-school level competitions during the 1890s and very early 1900s, which was when the international judo/jujitsu pioneers were training in Japan. Again, those rules also appear to have emphasized competitive ne-waza.

Ddlr goes into the Fusen ryu red herring in more detail here. His thesis that Tanabe was a great grappler who just happened to be a Fusen-ryuka is greatly buttressed by the September 1952 edition of Henri Plée's Revue Judo Kodokan, in which 8th dan Kainan Shimomura wrote:

[I]n January 1891 an inter-group combat took place in which Tobari (then 3rd dan judo, he died an 8th dan) for the Kodokan opposed [Matauemon] Tanabe, expert of the Fusen-ryu school. One must not commit the error of considering the ancient jujutsu as being a priori inferior to modern judo.

Straightaway Tanabe sought the combat on the ground, but Tobari succeeded in remaining standing up. After a fierce fight Tanabe won by a very successful stranglehold on the ground. Tobari, bitterly disappointed by the defeat, began to feverishly study groundwork.

The year after, he challenged Tanabe again. This time it was a ground battle and once more Tanabe won. He was now famous and, in the name of the ancient schools, challenged the members of the Kodokan, and even Isogai (then 3rd dan, at the time of his death he was a 10th dan) was put in danger from his ground technique. The Kodokan then concluded that a really competent judoka must possess not only a good standing technique but good ground technique as well. This is the origin of the celebrated 'ne-waza of the Kansai region'. And in conclusion to all this one may very well say that Mataemon Tanabe, too, unconsciously contributed towards the perfecting of the judo of the Kodokan.

When I trained with my father’s other students I would never give in to a strangle or a lock. When I was fifteen I got caught in an arm-lock and my elbow was dislocated with a loud crack. My tactic was to wait till my opponent got tired and then make a move to free myself. It was the same with strangles. This ability to endure locks and strangles created various strategies for me. I soon came to be called Newaza-Tanabe.

It only makes sense to give him a nickname about his preference for groundwork if the style doesn't focus on newaza. It's certainly possible that the techniques that officially made up the style didn't even include groundwork or wrestling, since rough-and-tumble childhood grappling was the norm. Men were expected to know the basics of wrestling; a given jujitsu ryu was meant to supplement that with specific advanced techniques.

I recommend thoroughly sifting through all of these to piece together what makes what degree of sense. It's important to keep multiple contradictory beliefs in your head, each rated by degree of evidence.