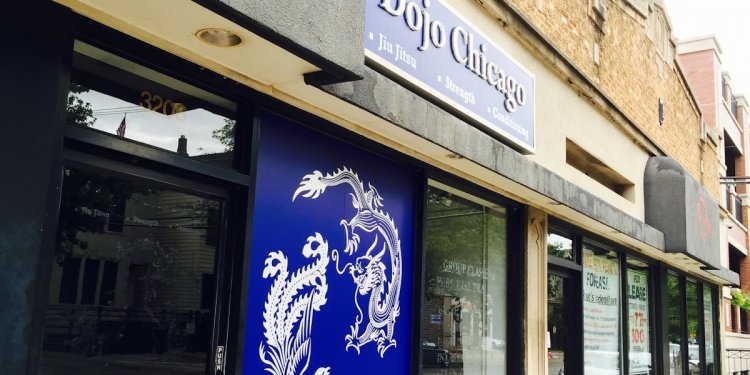 Frank Y. Matsumoto, kyoshi 7-dan, is a founding member of the Chicago Kendo Dojo (“CKD”). Matsumoto-sensei was born in Stockton, California and began practicing kendo at the age of ten with Mitsuo Nakamura-sensei and Minoru Nozawa-sensei. Matsumoto-sensei and his family moved to Chicago in 1944. Following the establishment of CKD in 1963, Matsumoto-sensei became the head sensei in 1972 and was selected to represent the Midwest Kendo Federation (“MWKF”) in the 1978 U.S. National Kendo Championship held in Los Angeles, California. During his over 45 year affiliation with CKD, Matsumoto-sensei has also been an officer and an adviser to the MWKF. Stanley M. Kadoi, 4-dan, has been associated with the Chicago Kendo Dojo as an active member, instructor and advisor for over 30 years. Born in Hawaii, Kadoi-sensei started kendo at the age of seven at the dojo founded by Shuji Mikami-sensei, one of the pioneers of kendo in the United States. Kadoi-sensei moved to Chicago in 1957. Kadoi-sensei was one of the founding sensei of the BTC Junior Kendo Dojo, and was one of the original organizers along with CKD’s George K. Izui-sensei of the annual kendo summer camp. which is now known as the annual Midwest Kendo Federation summer camp.

Jee Hwan Kim, 5-dan Shiho Miyamoto, 5-dan, head instructor, joined the Chicago Kendo Dojo in 1997. Born in Ibaraki, Japan, Shiho started kendo at the age of five as a member of the Kenyukai (ushiku division), and as a member of the Ryugamine Kendo Dojo and the Ryugaseki Budokan. Shiho took first place in the women's division at the annual Midwest Kendo Federation tournament in 2005 and 2006. Shiho has also participated in four U.S. National Kendo Championships, most recently as a member of the 2008 MWKF team.