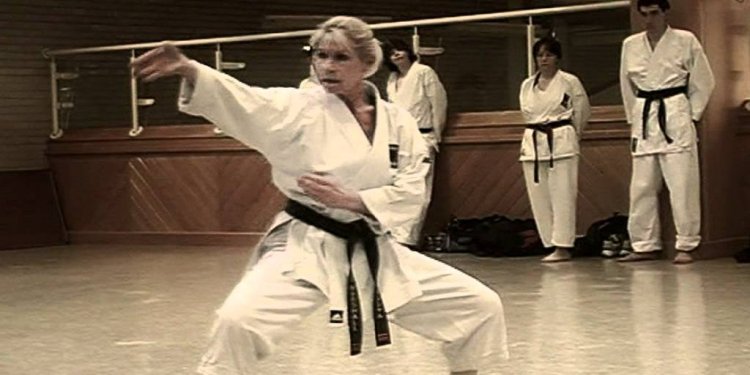 The term “jujutsu” can mean soft or pliable art. This can be interpreted to refer to methods of combat that employ the principle of “ju”, flexibility or softness in the execution of techniques.

Traditional Japanese jujutsu and aikijujutsu were developed and employed by the samurai on the battlefields of Feudal Japan and later expanded during the Edo Period.

The Dentokan employs a very structured principle-based training method that shares many similarities to the transmission of koryu (old tradition) jujutsu from which it is descended. The syllabus closely follows that of the original Hakko-ryu and Kokodo-ryu, retaining the waza catalogues:

Training focuses on the waza within each specific set, followed by henka waza (variations of the formal waza). Henka variations deal with attacks such as strikes, kicks or grabs that one may encounter in a self-protection situation but may not be included in the formal waza of a given set. Henka waza are studied in order to increase knowledge, skill and to explore the gensoku (principles contained within each waza). Through the understanding of Gensoku, one is able to develop practical Goshin Oyo (self-defense applications).

Dentokan Jujutsu provides a full spectrum of techniques that are extremely efficient and frequently painful; they are designed to quickly neutralize an attack while causing as little lasting damage as possible. These include:

Coupled with an understanding of Henka, Gensoku, and Oyo, it is possible to make a graduated response to any attack. A response can vary from a simple pin or restraint to all out counter attack, thus not only making an appropriate reply to any attack possible, but applicable in modern society.

Dentokan Jujutsu is a system that, like it’s predecessors, is noted for very relaxed and “soft, ” yet extremely effective execution of technique to neutralize an attack. Based on its roots and associated technical composition, including the use of aiki methods, Dentokan Jujutsu is also referred to as Aiki-Jujutsu. Dentokan Jujutsu’s primary influence and root is in fact Hakko-Ryu Jujutsu.

Hakko-Ryu translates to “Eighth Light Style.” This name was based upon the belief that there is an eighth band of light in the visible spectrum that is almost invisible, but actually very strong. As an analogy, Hakko-Ryu’s techniques may appear weak, but are actually very strong, stemming from small, direct, well-executed movements.

The origins of Hakko-Ryu and Dentokan Jujutsu lie in a secret art of the ancient Minamoto family; a lineage that eventually adopted the Takeda surname. Takeda Sokaku inherited the art known as Daito-Ryu and unveilled it to the public in the 19th century and substantially increased it’s popularity.

Okuyama founded his own style called Hakko-ryu in 1941 which combined the physical techniques of Daito-Ryu with elements of oriental medicine.

Hakko-Ryu took on the characteristics of “No Challenge, No Resistance, and No Injury” as a result of the mental shift towards peace that Okuyama himself experienced after the bombing of Hiroshima and Nagasaki. This was a definitive break with the brutal combative approach normally associated with Daito-Ryu and its various offshoots.