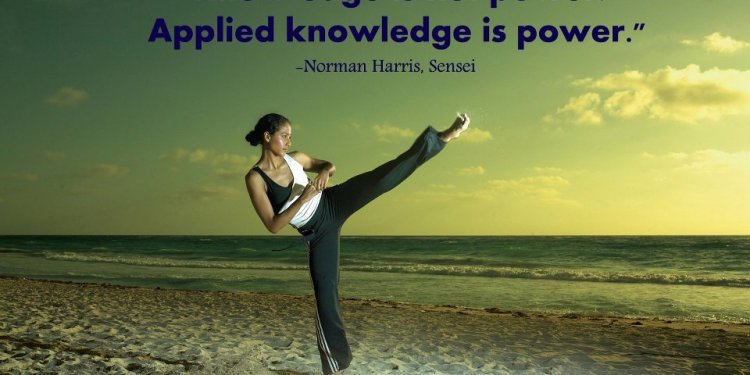 In this PsySR Member Perspective, Clark McCauley offers a brief overview on understanding and responding to terrorism. Clark is Professor of Psychology and Co-Director of the Solomon Asch Center for Study of Ethnopolitical Conflict at Bryn Mawr College. He can be reached at cmccaule@brynmawr.edu.

The U.S. is spending hundreds of billions of dollars in the war on terrorism. Hidden in the direct costs are opportunity costs: investments in health, education, and infrastructure that are not possible for lack of resources. On top of material costs are political costs: the enlargement of government power and the narrowing of individual rights and privacy that accompany the waging of war. These costs are particularly threatening because no one expects the threat of terrorism to disappear anytime soon.

Terrorism is a form of intergroup conflict, not an expression of individual or collective psychopathology. The psychological foundations of intergroup conflict are much the same for terrorists and states alike: group identification and perceived threat. Group identification means feeling good about group successes and feeling bad about group failures, losses, or suffering. Terrorists are moved by this group identification. They identify with a larger group or cause that they see as threatened and victimized, and they identify with a smaller group of comrades who together are giving their lives for the cause. Like soldiers of the state, terrorists fight for their cause in abstract and their comrades in particular.

Perceived threats to a group include loss of material resources, loss of status or honor, loss of life, or loss of a distinctive identity. For a country attacked, the threat comes from the terrorists. For the terrorists, the threat comes from the state. As modern technology expands their power, modern states reach ever deeper into the everyday lives of citizens. Decisions about education, health, employment-even definitions of life and death-are increasingly in the hands of government. Any ethnicity, culture, or religion without the protection of a powerful state is likely to feel threatened.

From this perspective, terrorism is the warfare-and the politics-of the weak. Terrorists are usually the apex of a much larger pyramid of people who identify with the same group or cause. At the pyramid’s base, many who sympathize with the cause do not approve of attacks on civilians. Higher in the pyramid are those who justify terrorist violence for the cause, but do not act in support of their judgment. Terrorists rely on the pyramid for cover, information, material support, and new recruits. Terrorists and the state they attack are therefore part of a dynamic political competition over time.