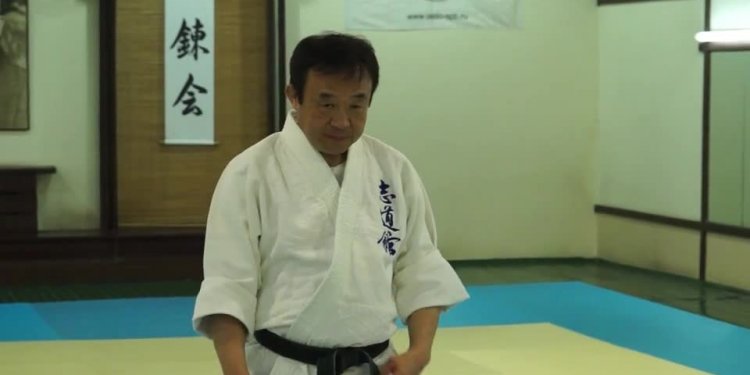 Yoshimitsu Yamada Shihan was born on February 17, 1938. In 1955 he entered the Hombu Dojo as an uchi deshi (live-in student), receiving instruction from the founder of Aikido, Morihei Ueshiba. After three years of training he became a full time instructor at the Hombu Dojo and taught at American military bases and Japanese universities.

As a 4th dan in 1964, he traveled to the United States to give an Aikido demonstration at the 1964 World's Fair. Soon after he assumed the role of Chief Instructor at the New York Aikikai. In 2014, the MAC was honored to help celebrate Yamada Sensei's 50th Anniversary of teaching Aikido in the United States.

Yamada Sensei is the author of several books on Aikido, the most recent being Aikido Complete. Sensei has also made several excellent training videos about fundamental testing requirements of kyu ranks.