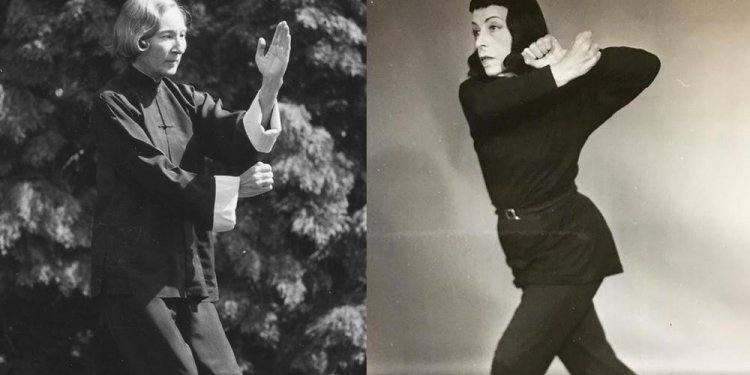 Martial arts are great as spectator sports and a good way to get fit, but they really come into their own when they are used in self-defense – undoubtedly the ultimate result for many of them. This list looks at ten of the best martial arts for if you are especially interested in defending yourself against attackers.

Firstly, and this is true for all these entries, if you’re on the street and a stranger attempts to mug you, or worse, he most likely doesn’t know any particular fighting style, other than “swing for the fences and keep moving forward.”

There are quite a few offshoots of kickboxing, the most famous of which is Muay Thai, which roughly translates to “art of the eight limbs.”

Kickboxing for self-defense concentrates on its version of punches, knees, and kicks: fast-paced, distracting, and aimed at all available openings. If the attacker has a knife or gun, and is within arm’s reach, he will use the weapon. The defender is thus armed with more weapons, hands, feet, knees, elbows, head.

Simply walk toward the attacker (who has any weapon but a gun), and throw a front kick straight up against his chin as hard as possible. Kickboxing thrives on this sort of move, and teaches the practitioner to execute it with such extreme speed, faster than the attacker can react, that it virtually rules out the risk of “fancy kicks.” Do it correctly and it will almost always break his jaw, crush his larynx, shatter his teeth, force him to bite off his tongue, etc. He will not fight after this. This sort of kick is well trained to the point that it can, in fact, be delivered efficiently, that is, quickly and powerfully, without being telegraphed.

Alternatively, step to the side, grab the attackers weapon arm, and sling your forehead into the his nose. This will not hurt you nearly as much as you think. The attacker’s nose, on the other hand, will shatter like a firecracker.

Well trained kickboxers practice something called “combat qi”, which is the physical conditioning of any part of the body through repeated damage, until it no longer sends sufficient pain signals to the brain to bother the person. Kickboxers will roll a baseball bat handle up and down the shin firmly enough to cause aching, for about an hour a day for 2 years. The tibia is repeatedly damaged and rebuilds itself stronger and thicker. Eventually, the kickboxer can kick the baseball bat in half with his or her shin, and not feel pain.

Here, special emphasis is placed on attack deflection. Most punches or knife lunges are performed straight toward you, not in an arc. Few fighters are stupid enough to try a looping haymaker.