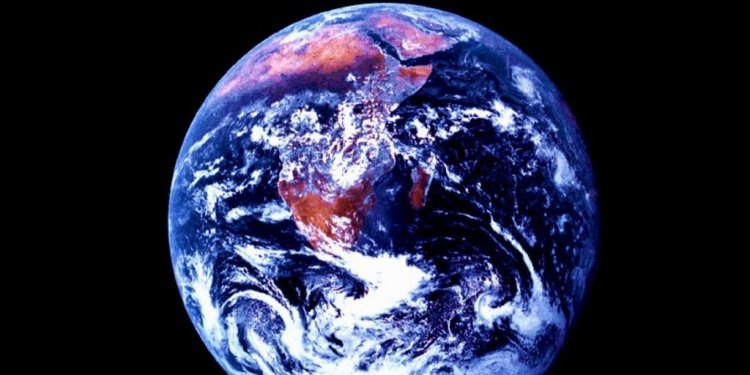 Karate makes use of the fists, elbows, knees, feet and various parts of the hand as attacking surfaces. The name of the art literally means "empty hand, " and it was developed by Okinawan settlers as a means to defend themselves against invading Japanese samurai. At higher levels, the karate practitioner learns about how to use various weapons such as the bo staff, the nunchaku flail and the sai daggers.

Judo is a combat sport developed by Dr. Jigoro Kano in 1882 to preserve the grappling art of jujitsu while maintaining some safety. After Japan's Meiji restoration, many of the traditional martial arts were reworked into sports, including judo. Its name means "gentle way." It involves using throws, chokes, holds and joint locks to pin an opponent to the mat and score points. Unlike karate, judo employs no striking techniques, but its predecessor jujitsu does. Judo is practiced as an Olympic sport and at universities all over the world.