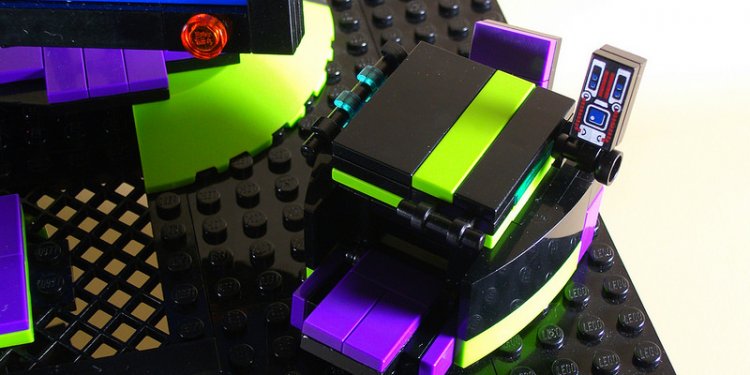 What Are Martial Arts?

What about ... paint the fence?

Sure, Mr. Miyagi's unconventional teaching methods from that 1984 classic "The Karate Kid" are memorable and, yes, the celluloid hero's hand techniques got Daniel LaRusso up and running as a martial artist. But such "handy" techniques are also being taught to Oakland Raiders defensive linemen and linebackers as a means to win battles in the trenches.

While the Raiders aren't teaching their players how to punch, they are going over hand-to-hand combat techniques that would make Mr. Miyagi proud. Photo by Columbia Pictures/Getty Images

"We actually have a specialist here that's been with us throughout camp that works on hand-to-hand combat, " Raiders coach Jack Del Rio said Tuesday. "It's a big part of what we believe in ... you need to find an edge where you can."

The Raiders' ultra-secretive strength and conditioning coach Joe Gomes declined to be interviewed on this topic or identify the specialist. But he has been working with players in full view after practices throughout camp.

"It's moreso understanding your body, understanding your leverage, " he said. "Know the leverage between you and your partner, know who's dominating and who's receiving pressure. It helps a lot in pass rush when you get your hands on a guy, you have to understand if he's leaning on you, if you have him on his heels, it kind of gets you prepared working with your hands as well.

"It's martial arts but balance is the key to the game. You want to be balanced."

Del Rio was a rising senior linebacker the summer Mr. Miyagi was breaking things down for Daniel-san. While Del Rio would go on to enjoy an 11-year NFL career, he would also impart such lessons while racking up his 13 career sacks.

"I did some work when I was a player as well, hand-to-hand combat, " Del Rio said.

"So it's something we believe in. I think it's very powerful for them. I think it helps them improve their skill."

As Del Rio said, going up against 300-plus pound behemoths/Cobra Kai in close quarters can be a dicey proposition that might, ahem, require someone to yell, "Sweep the leg."

"Getting off blocks and getting on the edge of people, it's a skill that you develop and it's not just about being big and strong and running fast, " Del Rio said. "There's a skill you have to develop to sack the quarterback and get off blocks and make plays in this league. We're working hard to develop those skills."