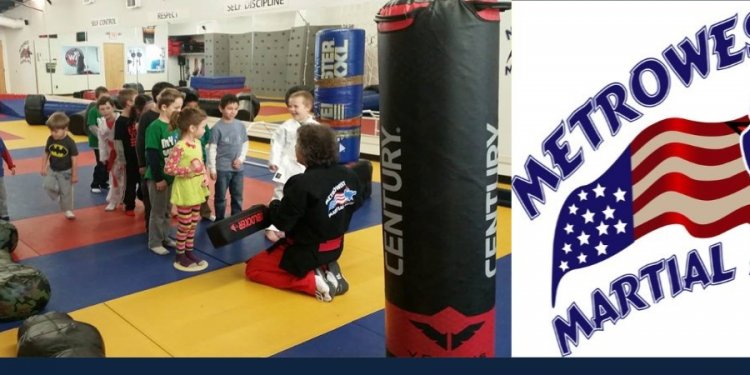 I am often asked to explain the difference between Tae Kwon Do and Karate. Now I am not a Judo teacher, a Kung-fu teacher, or a Jiu-jitsu teacher - but I suspect that all of the above are asked to explain the difference between their martial art and Karate. Why? Because Karate was the West’s first experience with Martial Art. Somewhere along the way many began to think of all eastern fighting styles as kinds of “Karate.” Similar to Coca Cola, or Kleenex. Pepsi, Mountain Dew, Dr. Pepper - in many parts of the U.S they are all just referred to as “Coke.” Many people call all tissues, “Kleenex.”

I think the average person who asks this question isn’t looking for a deep philosophical dissertation on the intricacies of Tae Kwon Do and Karate. Rather, they are looking to be re-assured that the “Academy of Taekwondo” or “Bob’s Judo” etc. are going to be teaching something similar to what Mr. Miyagi was teaching Daniel-san. So in this regard Karate and Tae Kwon Do are virtually the same. The layman would have a hard time distinguishing the difference between a Tae Kwon Do class and Karate class.

So what IS the difference between Tae Kwon Do and Karate?

A key factor is the country of origin. Karate originated in Okinawa and Japan, while Tae Kwon Do was formed in Korea. Both countries began practicing their various forms of martial art early in their history. Practitioners of both Karate and Tae Kwon Do claim they were the first to originate martial art - somewhere around the Dawn of Time. It is more reasonable to assume that martial arts began to “bubble up” in several places in Asia around the same time. Tae Kwon Do has it’s origins in the Korean martial arts of Taekkyon, Subbak and Takkyon. It was around 1950 and the end of the Korean war that “Taekkyon-do” became Tae Kwon Do, and thus distinguished itself from its predecessors.

What do I think is the biggest difference between Karate and Tae Kwon Do?

In my opinion, Karate and Tae Kwon Do have evolved differently. Initially, both were used as forms of self defense. It was likely at the period of origin of both Tae Kwon Do and Karate that in military service or criminal activity, one would need to rely on empty handed combat. As the tools of war have proliferated, the likelihood of hand-to-hand combat for the average person has significantly diminished. Because of this, Karate and Tae Kwon Do have evolved to be more than methods of self defense.

Karate, in my opinion, has grown to be a symbol of Japanese tradition. I find the dojo to be slightly more regimented than do-jiang. While both environments are serious, disciplined, and orderly, the Karate dojo emphasizes more ritual and rigidity than does the Tae Kwon Do classroom. Students in the Karate class have a uniformity that is not found in the Tae Kwon Do class. Emphasis is placed on synchronized movement, similar yelling (Kei) and consistent speed.

Tae Kwon Do, in my opinion, has grown to become both martial art and sport. Olympic competition has driven Tae Kwon Do technique to exciting levels. Because Tae Kwon Do at its higher levels (meaning: not little kids practicing at our school) is a full contact, full speed combat sport similar to boxing or wrestling. Techniques need to work not only in theory, but also in practice. Where the Karate classroom is regimented and uniform, the Tae Kwon Do class room allows for more self expression. Students are encouraged to find their yell, their voice, their strategy - within established guidelines.