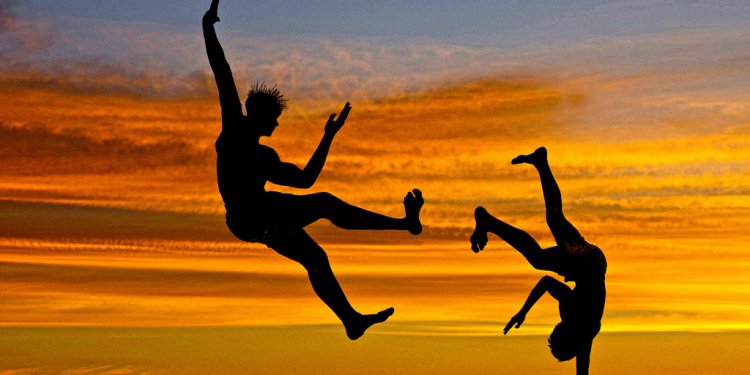 I would either get really creative, or use your own forename as a name, like Johnson MMA/Karate/TKD/whatever. To this day, one of most memorable names I have heard of a martial arts studio was in a movie Never Back Down, and name was Combat365. Extremely simple, extremely memorable, and somehow it has some power to it.

So you can go with something like Unyielding MMA, Eagle MMA, or just take something like Tibet Kung Fu club, Tiger, or something like that. Try not to go with Bamboo Wing Chun, or Panda Karate. Mind that it needs to be serious, not make people grin when heard.

These are just some random examples I came up with. There is a whole science behind what people may find likable. Take a bit of your time, take a nice stroll down the www street, spend some time on Translate boulevard, and you will come up with something that can capture the philosophy you want behind your studio, and sound nice. Remember that eventually that name may be heard by big number of people.