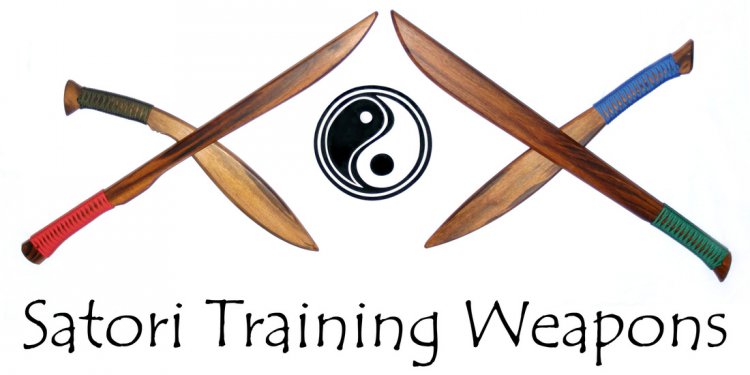 Training in traditional martial arts requires physical and mental focus. As contrasted with martial arts that that focus exclusively on competition and fighting, traditional here means those practices emphasizing overall skill and character development with movement patterning. Such training is essentially a holistic synergy of mind-body coordination. Habitual practice in martial arts, particularly when structured patterns of attack and defence are repeated, can serve as an excellent tool for physical and mental training.

For those with autism spectrum disorder (ASD), there can be significant sensorimotor issues such as compulsive movement, vocalization, and stereotyped hand and body movements. Major communication issues include impairments in speech development and language. While occupational and physical therapy regimens can be very useful in assisting many with ASD, additional physical activities may be helpful as well.

Emily Bremer and her colleagues at McMaster University and the University of Ontario Institute of Technology in Canada carefully reviewed the available literature on exercise interventions in boys and girls on with ASD from infant to age 16. Their systematic review published in the journal Autism, shows that horseback riding, jogging, swimming, yoga/dance, and martial arts can all help reduce stereotypic behaviours, improve social and emotional function, and improve cognition and attention. While there needs to be much more study of these issues, Bremer and colleagues particularly highlight horseback riding and martial arts as activities with strong evidence to produce the greatest results.

A few years ago, Fatimah Bahrami and her colleagues at the University of Istafahan in Iran showed that training in "kata"-organized and continuous patterns of attack and defence-could reduce stereotypic movements in youth with ASD. In a follow-up study, this same group examined the effect of training in the karate kata "Heian Shodan" (also known as Pinan Shodan or Nidan in some systems) on communication abilities.

Thirteen boys and 2 girls aged 5-16 years trained 4 times per week for 14 weeks yielding a total of 56 sessions and 20 hours of actual karate kata training (the training each week also included warm up, stretching, cool down, etc). Parents of the children were also present during training to provide assistance with behaviour as needed. All of the participants completed all 56 sessions, which is actually very impressive since drop out is usually an issue for any intervention.