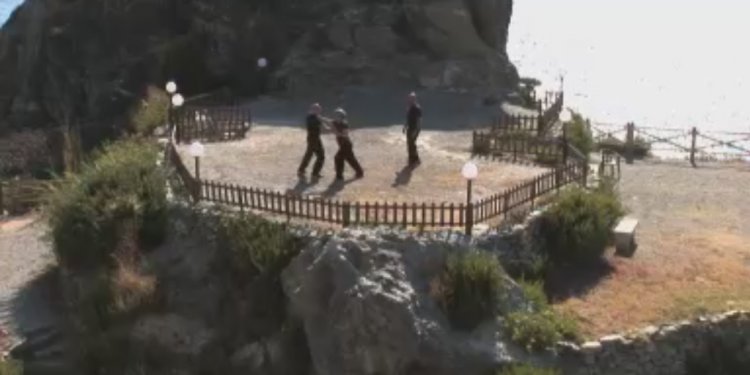 ABC-CLIO's "Martial Arts of the World: An Encyclopedia of History and Innovation" is the most authoritative reference ever published on combat disciplines from around the world and across history. Coverage includes Shaolin monks, jousting knights, Roman gladiators, Westerner gunfighters, samurai warriors, and heavyweight boxers. These iconic figures and many more are featured in this title, as well as representatives of less well known but no less fascinating systems, all vividly characterized by expert contributors from around the world who are themselves martial arts practitioners.