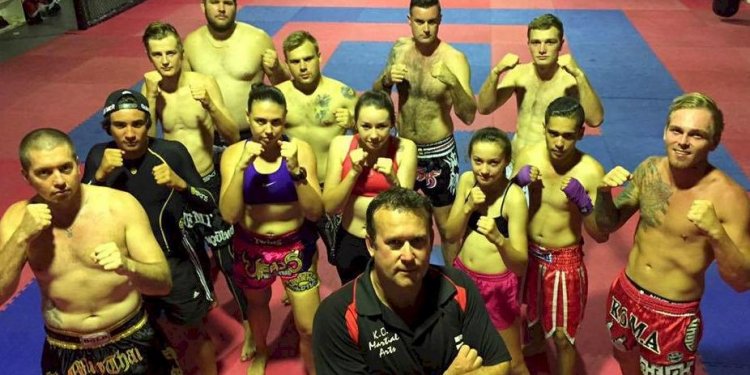 Chinese Kung Fu (Martial Arts or as popularly referred to as Gongfu or Wushu) is a series of fighting styles which has developed over a long historical period in China. Nowadays, it is regarded as a traditional sport gaining more and more popularity and even stands as a representative for Chinese culture. Styles including Shaolin, Tai Chi and Qigong have many followers worldwide. Some westerners think that all Chinese people are Kung Fu masters. That’s not true, but this traditional heritage has its unique existence in modern times and left much influence on the locals’ lifestyle.

Although being fighting styles, Kung Fu advocates virtue and peace, not aggression or violence. This has been the common value upheld by martial artists from generation to generation. With a number of movement sets, boxing styles, weapon skills and some fighting stunts, Kung Fu keeps its original function of self-defense. Now its value in body-building and fitness is also highly appreciated.

In order to survive in an extremely hostile environment, our primitive Chinese ancestors developed primary means of defense and attack that included leaping, tumbling and kicking. Although they knew how to fight with rudimentary weapons made from stones and wood, fighting with bare hands and fists became essential skills. The Martial Arts we recognize today as Kung Fu had their origins in the Shang and Zhou Dynasties (17 century - 256BC). During the following Qin (221 - 207BC) and Han (202BC - 220AD) Dynasties, wrestling, swordplay and spear skills became well developed and were popular among civilians and troops. Following the Song Dynasty (960 - 1279), various schools, boxing styles, movement sets and weapon skills flourished.

Over the centuries of development in China, Kung Fu has become a large system containing various schools or sects. It is recorded that there are over 300 distinct types of boxing existing around the country. The styles in northern and southern China are quite different. Therefore it is hard to be simply classified

Some of the schools are classified by geographical locations, for example, the Southern Fist (Nanquan) prevailing in south China, and Shaolin School based at Shaolin Temple in Henan Province. Some are named after the creator and master, like the Chen Style Tai Chi and Yang Style Tai Chi. Some are identified by different training methods, such as the Internal Boxing Arts (Neijiaquan) that concentrate on the manipulation of the inner breath and circulation of the body, and the External Boxing Arts (Waijiaquan) concentrating on improving the muscles and the limbs.

The most outstanding and influential schools are listed as follows:
1. Shaolin Martial Arts: Originated in the Shaolin Temple in Henan, this is considered the premier style in China and is widely spread all over the world. Both of its physical exercise and mental training are based upon Buddhist philosophy. The Shaolin Boxing, Southern Fist (Nanquan), Northern Legs (Beitui) and Wing Chun are the representatives of this school.

2. Wudang Martial Arts: This sect has almost the same fame as the Shaolin. Based at the Mt. Wudang in Hubei Province, it is developed under the guidance of Taoist theories. T’ai Chi Ch’uan, Form / Intention Boxing (Xingyiquan), Eight-Diagram Palm (Baguazhang) are essentials of Wudang.

3. Emei Martial Arts: Taking Mt. Emei in Sichuan Province as its camp, this sect is moderate and blends the merits of Shaolin and Wudang. Many sub-branches derive under this sect, including Qingcheng, Tiefo, Qingniu, Dianyi, Huanglin, etc.

4. Tai Chi: This is a comparatively slow and elegant style originated from the combination of Taoism, dialectic ideology, traditional medicine and physical exercise. It features attack by accumulating the strength, conquering the rigidity with the flexility, and beating action by inaction.

5. Form / Intention Boxing (Xingyiquan): It is a representative of Internal Boxing Arts characterized by its straightforward fist and quick attack which are well suitable for fighting against the enemy. Its boxing routines include Five Elements Boxing, Twelve Animals Boxing and so on.

8. Qigong: It is not only a school of martial arts but also a physical and mental exercise method, which is beneficial to health and body-building. There are mainly two types - Dynamic Qigong practiced by specific body movements, and Static Qigong practiced by adjusting the breath and mind.