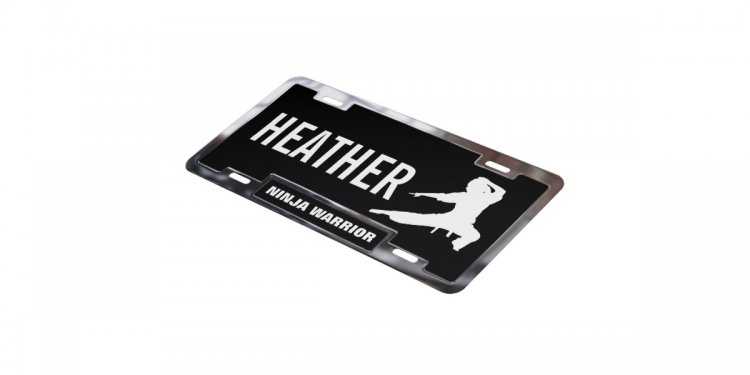 We at RocketNews24 previously told you about the awesome Wushu World Champion women fighters. While Japan has plenty of women who participate in Wushu (and have done rather well) more Japanese women have made names for themselves in karate, judo and taekwondo.

Women’s Judo, an Olympic sport, wasn’t instituted until the 1992 Barcelona Olympic games. While karate is not an Olympic sport, Japanese women have achieved top results in the Asian Games, the Karate World Championships, and the World Games. Japan also has a top woman in the traditional Korean martial art of taekwondo.

Let’s take a closer look at these leading Japanese martial arts practitioners who, even on a bad day could kick our collective arses.

Taekwondo, is a traditional Korean martial art (so popular in Korea that even robots play it), that means “the way of kicking and punching.” It became a demonstration sport at the 1988 Seoul Games, as well as Barcelona Games in 1992. Finally, at the Sydney Olympics in 2000, it became a full medal sport. In 2012, at 18 years old, Hamada was the youngest Japanese Olympian in taekwondo.

Hamada reportedly wanted to get her license to become a speedboat driver after graduating from junior high school, but her father encouraged her to continue taekwondo instead, telling her that while she could go into boat racing at any age, her youth was a prime advantage for taekwondo. We’re glad she listened to her father. Indeed, young age and her determination to win a gold medal are intriguing aspects. We look forward to seeing what she can do in the next Olympics!

Wakai is a 5th dan black belt. She has won a gold medal in three World Games, four Karate World Championships, and two Asian Games, all in the karate category called kata. Her four successive World Championship titles (1998 – 2004) earned her an entry in the Guinness Book of World Records.

Wakai started karate at 6 years old as part of her rehabilitation for an injury caused by a car accident. After graduating from college, she started climbing the ranks in national and international competitions. She retired from active competition in 2005 while she was still winning World Championships. She now focuses on promoting karate and its mental as well as physical benefits especially for women and children. She runs karate camps, makes television and radio appearances and serves as a role model for young women everywhere.

Rika Usami started karate at 10 years old after being inspired by a female fighter on TV. She was also emulating her older brother who was already into practicing karate. At 17 she won the National High School Championship. Known for her amazing skills in kata, her performance at the 21st World Karate Championships in Paris was so impressive, it was praised by the audience of over 12, 000 people with a standing ovation.

She has since retired from competition to become a karate instructor at Kokushinkan University. Her advice to people is to have a goal, no matter how great or small. “Stay strong until you win against yourself. And at the end of the day, you will always be the winner.”

This video from the World Karate Championships in 2012 says it all:

Ryoko Tani (aka Yawara-chan) is a judoka turned politician. She has won numerous gold medals including the 2000 and 2004 Olympics, seven World Championships, and the 1994 Asian Games. She medalled in every Olympics from 1992 to 2008. The fourth dan judo player had an 84-match winning streak until 1996. She is one of the first female judoka to compete at five Olympics (the accolade is shared with two others). She is such a celebrity in Japan that her marriage and the birth of her first son were both media events with paparazzi-type coverage. Two video game characters (one in World Heroes and the other in Fighter’s History) were based on her.

Tani turned towards politics when she became a member of the House of Councillors in 2010. In July 2012, she left the Democratic Party and is now with the People’s Life First.

No discussion of famous female judo players would be complete without a mention of Keiko Fukuda. Although she passed away last year at 99 years old, she was the highest ranking female judoka in history (10th dan). As martial arts practitioners are often judged by the sensei they train under, Fukuda is known as having been the last surviving student of Kano Jigoro (1860-1938) who opened his first dojo in 1882. Kano is considered the founder of judo, a sport he created by combining elements of jujitsu (hand-to-hand combat of samurai warriors) with physical, intellectual and moral aspects. This combined form he called judo, or “the way of suppleness.”

Fukuda visited the U.S. in her 30s and settled there where she taught judo and founded the Soko Joshi Judo Club in San Francisco.