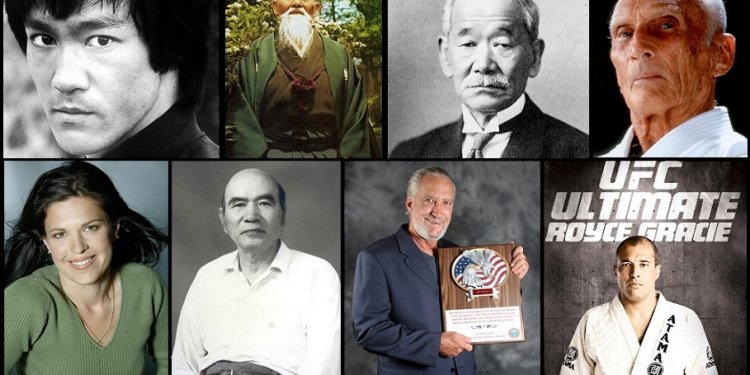 Have you ever wondered how the toughest competitors in the Ultimate Fighting Championship would stack up against the military?

Your browser does not support the video tag. US Marine Corps

After seeing a morning demonstration of tactics and techniques, the fighters attempted a training lane used to test Marines for their ability to train with knives, bayonets, and fighting sticks. The fighters lost to the Marines. Badly.

To be fair, even Marine veteran Brian Stann had some trouble standing up to his fellow Marines who were experts in the Corps’ Martial Arts program.