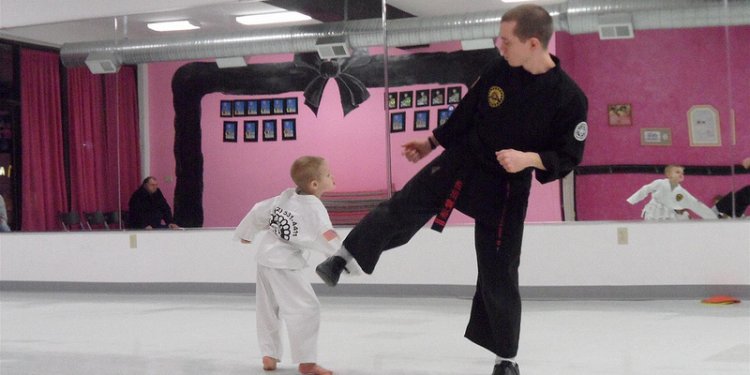 After Okinawan King Sato paid tribute to China’s Ming dynasty in 1372, trade was opened between the two countries. In 1392, 36 Shaolin martial artists from Fujian province arrived in Okinawa to teach them Chinese martial arts. This led to the development of Okinawan martial arts that were named after the villages of their origin—naha-te, shuri-teand tomari-te. From these three villages arose the various styles of karate, two of which were shorei-ryu and shorin-ryu. After studying these two styles of karate in Okinawa, Gichin Funakoshi (1868-1957) simplified the movements and introduced karate into Japan from Okinawa in 1921. By 1939, Gichin Funakoshi built his first official karate dojo and called it the House of Shoto (Gichin Funakoshi’s pen name) or, as it is mostly called today, shotokan karate.

The term “karate” was first used in 1722 when Okinawan martial artist Sakugawa created his martial art karate-no-sakugawa, wherein kara refers to China. Thus, karate originally meant “Chinese hand” or “Tang Hand” after China’s Tang dynasty. However, when karate was introduced into Japan, the meaning of “kara” was changed to “empty.” This is why karate today is translated as “empty hand.”