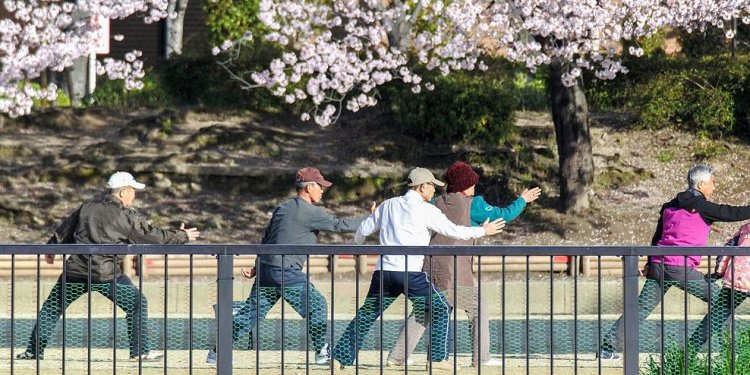 His teachings lent a lot to martial arts philosophies like humility and restraint that continue even today. In fact, some have credited Bodhidharma with the initiation of Shaolin martial arts, though this assertion has been discredited by many.

Generally, martial arts can be broken down into five distinct categories: Stand-up or striking styles, grappling styles, low impact styles, weapons based styles, and MMA (A Hybrid Sports Style). Along with this, the emergence of MMA has caused quite a bit of mixing of styles in recent years to the point that a lot of dojos don't look quite the same as they used to. Regardless, below are some of the more well-known styles.

There are many people that have contributed to the martial arts in significant ways. Here are just a sampling of them.