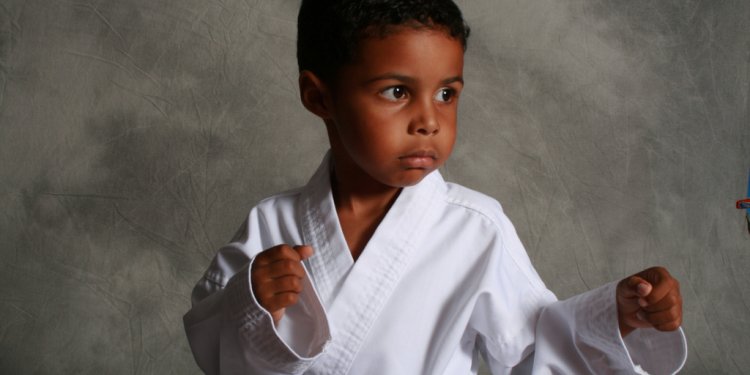 All About Martial Arts

George St. Pierre (left) is one of the biggest stars in the history of MMA (Photo: Jonathan Ferrey/Zuffa LLC)

As the popularity of mixed martial arts (MMA) continues to grow apace, new fans are being attracted all the time. While MMA (in particular the UFC) has moved on dramatically from its early days of mis-matches and freakshow elements to become a legitimate, widely respected and hugely popular sport not everybody fully understands what it's all about.

With that in mind here's a quick guide to all the questions most commonly asked about MMA.

1) Just what IS mixed martial arts?

Rounds are five minutes in length and there are typically three rounds in a contest, unless it’s a championship fight (or a non-title UFC main event), in which case, the contest lasts five rounds.

2) Mixed martial arts is the sport NOT the UFC

The UFC has been the driving force behind the sports popularity and they have done a great job of marketing their brand. However, we’ve all heard casual fans tell their friends that they ‘train UFC’, so next time you hear that, politely correct them.

A common misconception is that MMA has no rules, when in fact, it has many. The Unified Rules of Mixed Martial Arts is the most common rule set used throughout the world. All state athletic commissions in the United States adopt the Unified Rules to help regulate the sport.

The rules are thorough and include the size of the fighting area, specifications about hand wrapping and information on judging and fouls, amongst many other things. They are an essential read for those wanting to understand the sport.

4) There are fouls too

In the Unified Rules, there more than 25 fouls officially listed. Some examples are; no head butting, no small joint manipulation and no unsportsmanlike conduct that causes an injury to an opponent.

If a foul is determined by the referee as intentional and flagrant, he can disqualify the competitor. Typically, a foul will result in a point being deducted, which could be crucial in a three round fight. A fouled fighter has up to five minutes to recuperate.

5) MMA DOES have weight classes

The current weight classes in the UFC are:

There are three judges sat cage side, each with a different viewpoint of the contest. They evaluate MMA techniques, such as effective striking, effective grappling, control of the fighting area, effective aggressiveness and defense.

They use the 10-Point Must System, the winner of the round gets 10 points, the loser gets 9 or less, unless, in rare occurrences, it’s an even 10-10 round.

7) The cage is actually for the safety of the athletes

The term ‘cage fighting’ is detestable, but the cage (referred to as ‘The Octagon’ in the UFC) is an essential part of fighter safety. In the Australian state of Victoria, MMA events that use a cage are banned, when in fact, the cage is used to protect the athletes, particularly when the wrestling aspect of the sport is involved.

The Unified rules of MMA state, ‘The fighting canvas area shall be enclosed by a fence made of such material as will not allow a fighter to fall out or break through it onto the floor or spectators’.

MMA fighters are some of the most well conditioned and skilled athletes in sport. It takes years of dedication and hard training to be successful. Many MMA fighters in the UFC have University degrees, as a direct result of their wrestling scholarships.

UFC programming is broadcast in over 145 countries, to nearly 800 million TV households worldwide, in 28 different languages. The UFC is also the largest pay-per-view event provider in the world. Yes, it’s huge.