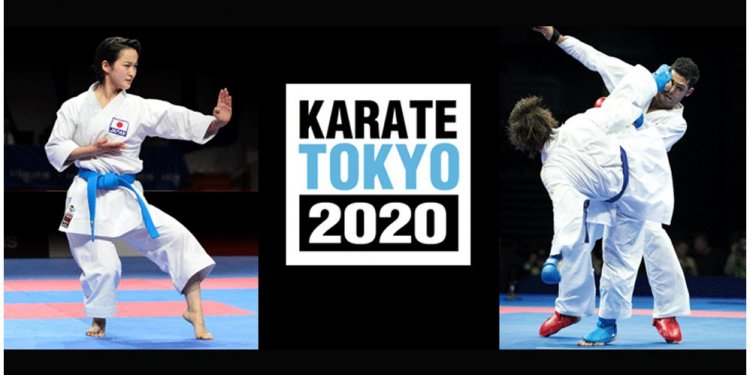 "A Karate contest conducted under the rules of the ITKF must conform to the definition of Karate. All rules enacted by the ITKF must always be considered from the standpoint of helping and motivating the participant toward the perfection of human character through unlimited physical and ment seeking."