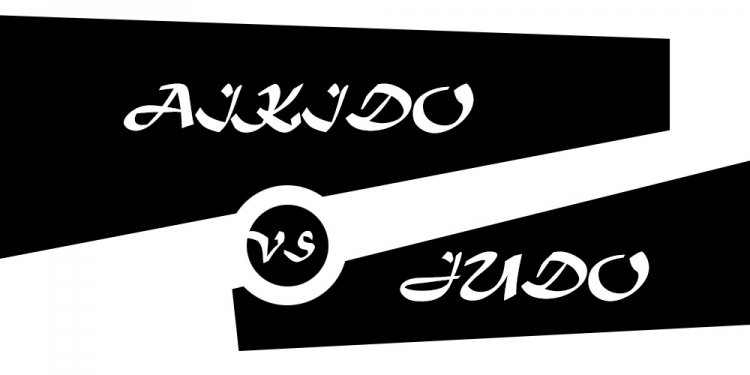 Judo VS Aikido self defense

Someone asked me a while back to post what I consider to be pros and cons of Aikido and judo – sort of what I like and dislike about and judo.

.
There’s a couple of disclaimers that apply. First, this is all just my view of it. Your mileage might vary. Secondly (the big secret) and judo are really just the same thing taught somewhat different ways. So, it’s kinda difficult to create an explicit comparison of the two. Also, any list like the following is necessarily incomplete. With that said, here goes…


Want more info about the relationship between judo and aikido? One of the best resources I've found is Aikido: The Tomiki Way

Judo VS Aikido Self Defense