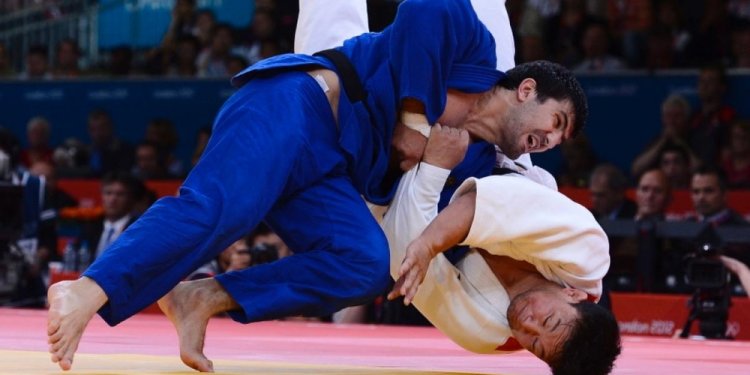 Derived from his study of jujutsu, Jigoro Kano created judo as a martial sport usable for self-defense. In 1882, Jigoro Kano founded the Kodokan Judo Institute as the governing body for judo. Judo became an Olympic sport at the 1964 Summer Olympics in Tokyo.

When judo was advertised in the United States during the 1960s and 1970s through comic-book ads, it was emphasized as an effective self-defense method for women and the proverbial 100-pound weakling. This campaign can be traced to Jigoro Kano’s status as a sickly thin teenager and America’s first judo class in 1902 being for women only.