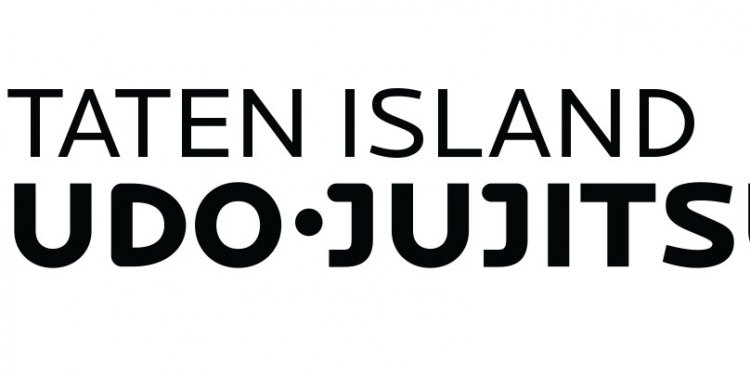 Jui-Jitsu was a fighting style that was developed by Samurai warriors. It is considered to be one of the oldest Japanese martial arts and was developed out of necessity during the Feudal period. The first records of an unarmed martial art that is similar to Jui-Jitsu is in the Chronicles of Japan. They speak of the creation of unarmed combat arts in the country of Japan. One of the first stories of a warrior using Jui-Jitso was of the warrior Nomi no Izumo. Izumo defeated Tajima no Kehaya in front of Emperor Suinin using throws, strikes, and restraining movements.

Those that practiced this style of fighting called it nihon koryu jujutsu. Other names started emerging, such as kogusoku, kumiuchi, hakuda, and yawara. These styles of martial art were not meant to be used without any weapons. On the contrary, this style of fighting was meant to enhance fighting, and to give a warrior who was fighting with only a few weapons a chance against an opponent who was heavily armored. Many of the samurai took it one step further and would find it unnecessary to unsheathe their weapons.

The martial art continued to develop, becoming less and less dependant on weapons. The art relied on striking, throwing, restraining, evading, bending, and escaping. A weighted chain, a dagger, or a weapon called a helmet smasher were used with the martial art to enhance the Samurais chance of winning in a battle.