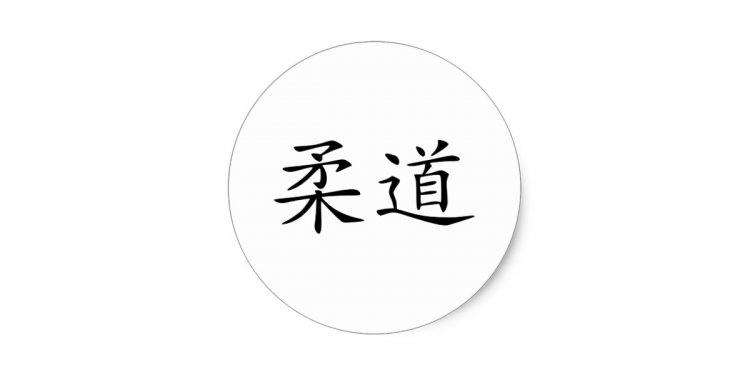 These past 3 weeks in Beijing have been incredible!! The Summer Palace, Forbidden City and Great Wall are images that I'll always remember. Just being a part of and observing a society so different than what I'm used to has been an experience of it's own. The food here can be a little wild but nothing I can't get used to. Not being able to understand anyone can make doing the simplest tasks difficult. I can't even remember how many times it took us 20-30 minutes just to order food at a restaurant. We would point to something on the menu; the waitress would say something quickly in Chinese; we'd all look at each other confused, and do it all over again. Even with the frustration of the language barrier, being a "foreigner" still has its perks. I was shocked the first day we got here we had several people coming up asking to take pictures with us. On one occasion a man had me write a letter in English to his little sister saying to study hard so she could go to PKU someday. I like being a celebrity (haha). The attention from the local woman isn't bad either.

All the things in the above paragraph are things that anyone on this trip could have relayed to this blog. When I came to China I knew I would find a unique experience that would stay with me forever. I found that experience in my Judo training that I have been taking part in these last few weeks. I've been heavily involved in competitive martial arts for the last 16 years and I knew that coming to China would be an excellent opportunity to further explore the world of martial arts.

One the first day of class, Dr. Lai explained to the class that I was a martial artist looking to train while in Beijing. After class a local student, John, came to me and said he'd take me to a gym to find some training. We went to a local gym on campus where he found a trainer who would discuss training me. When I was told he could teach me Judo I was skeptical because Judo is a Japanese martial art, not Chinese. However, when I found out he was the former national champion of China, I was sold. Running into someone of that caliber in the martial arts world is like finding a needle in a haystack the size of the PSU campus.

Only one thing stood in the way of my training. The instructor couldn't speak English. And I couldn't speak Chinese, which was a problem. Luckily I persuaded John to take Judo with me. Having a partner to train with made it so much more fun! Also, having a translator made it easier than learning just by sign language. However, John doesn't translate everything our coach says, which I feel has actually been helping me pick up Chinese faster.

John and I signed up for 10 training sessions, which is a lot to fit into a 3 week period, considering all the activities the group had planned. We train for roughly 2 hours each session. Judo is a very brutal sport. The first day we learned how to fall. You don't learn how to fall unless you are going to fall hard. Some of the warm up exercises we do consist of doing hand springs from back somersaults or rolling out of a handstand. There is a surprisingly large gymnastic-like portion to learning how to move like a Judo fighter. Never having done gymnastics, I'm extremely challenged by these acrobatics. However, I'm picking it up quickly.

We learn the rules to Judo, the correct stances, how to grab and parry, and most importantly throws and trips. These maneuvers are very painful when on the receiving end. That's why we learned how to fall first. When John and I learn a technique we practice it on each other dozens of times until it's fluid. Each move, whether a trip or throw, requires precise coordination of the entire body as one movement. When our instructor (who's at least 40 pounds lighter than i am) throws me, it's like a professional football player throwing a girl scout. In Judo, power is important, but technique is what makes the difference between causing someone to fall down, or launching someone through the air.

As John and I have progressed in our Judo training, we've incurred several injuries, which is evidence of the intensity and authenticity of our training. For example, the first day of class John broke four or five of his fingernails off. In the first week, I lost a chunk of skin on my arm the size of a half dollar that has yet to grow back. I've stoved 5 fingers, one of which is purple. I also now have blisters on the tips of my fingers. I constantly have bruises on my neck and face and most recently I have a nice purple scratch on my face that goes from my eye to my chin. It's about 3/4 of a centimeter wide and is by far my favorite Judo beauty mark. Our instructor explained after the first week that he uses the same training regiment for us that the national team uses. This makes our injuries, more or less, expected.