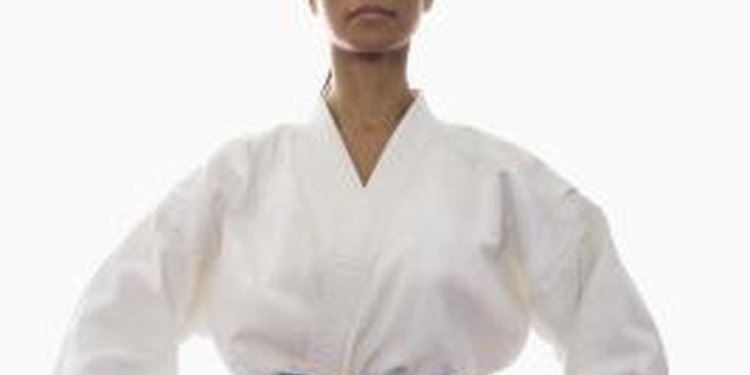 Differences between Judo and BJJ

Bear in mind, this is a very short description and I am, at best, a semi-informed dillitante on the subject (i.e., don't take my word for it).

Jiu-Jitsu, a Japanese art, started like most martial arts: as training for warfare. Since the practitioners expected their opponent to be armored, they focused on grappling instead of striking. It is difficult to hurt an armored man with punches or kicks, but it is actually easier to trip them. I've heard Jiu-Jitsu evolved from Sumo, another Japanese wrestling art, but I don't know if this is credible or how it might have happened.

By the end of the 19th century, the samurai were gone, lethal duels were illegal, and Jiu-Jitsu declined in popularity and became more of a sport. A Jiu-Jitsu student named Jigoro Kano developed his own style and called it Judo. Over decades, it split off and became its own art.

I don't know much about Judo, so I can't say just how it changed over time, but at some point Judo began to focus on trips and throws over ground wrestling (whereas classic jiu-jitsu was more balanced as far as I can tell) and the rules favored this. The biggest score was awarded for a successful take-down, and the fighters were forced to stand if they stayed on the ground too long. Today, Judo is probably the most famous and possibly the most "complete" throwing art.

Go back to that turn of the century we started at. There was a large Japanese migration to Brazil after 1910. Urban Brazil was and is famous for both gang violence and unregulated fighting tournaments. Obviously, some Japanese immigrants brought their Judo along with them. One was a teacher and prizefighter named Mitsuyo Maeda (who had already traveled across the Americas). He taught local Brazilians the art, most notably the Gracie family. The Gracie's adapted it, and, much like Judo evolved from Jiu-jitsu, Brazilian Jiu-Jitsu evolved from Judo (if you're confused about the names, I believe Judo was still considered a style of Jiu-jitsu at the time).

While Judo evolved to be mostly throwing, BJJ evolved to be mostly ground-fighting. Take-downs are only a small part of the curriculum, and most of the sport happens on the ground. Unlike Judo or Western Wrestling, the match doesn't stop if a fighter pauses or is pinned on their back. In fact, being on your back can be a neutral or even advantageous place. Sport matches are decided either by submission (a fighter taps out from discomfort or, much more rarely, falls unconscious) or by points, which are awarded for getting into various aggressive positions over your opponent.

While BJJ can be exciting, it's less of a spectacle than Judo, Greco-Roman wrestling, or the striking arts. Many of the dynamics of the sport aren't obvious to a layman. It can be difficult to say who's winning, and matches can end through moves so subtle that even an expert may need a moment to realize what just happened.