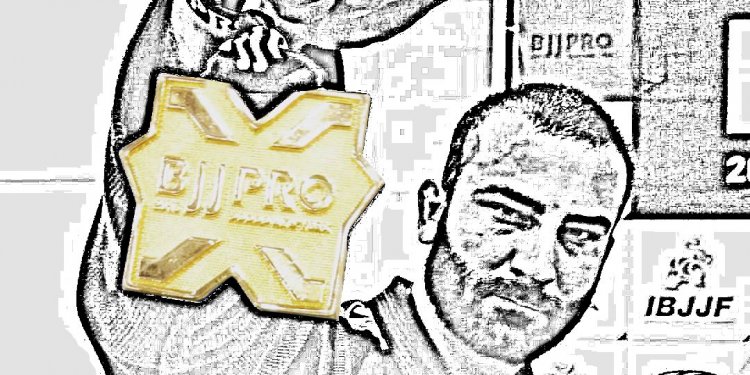 The spread of jiu-jitsu would come about 250 A. C., when the King of India was Devanamapriya Priyadarsim (King Asoka), two centuries after Buddha. Embracing Buddhism, Asoka developed it and created thousands of monasteries inside and outside of India. Buddhism and jiu-jitsu reached Southeast Asia, China, and finally Japan where it got a great development. In its migration from India, jiu-jitsu became diversified and gave origin to other martial arts.

In Japan, jiu-jitsu got refined by more precise use of levers, torsions and pressure in order to take one’s opponent to the ground and dominate them. Literally, jū in Japanese means ‘gentleness, ’ and jutsu means ‘art, ’ ‘technique.’ The literal translation accepted among practitioners is the ‘gentle art.’ Its environment of development and refinement were the schools of the samurai.

Mitsuyo Maeda, a Japanese Jiu-Jitsu master arrived in Belém, capital of the Brazilian state of Pará. In 1917 a teenager named Carlos Gracie saw for the first time, a display by the Japanese man who was capable of dominating and submitting the area’s giants. A friend of his father, Maeda agreed to teach Carlos Gracie the art.

The boy later became a grandmaster that would see 13 of his kids became black-belts. Each member of the family began, then, strengthening the art and adding one more link to the chain created by Grandmaster Carlos.

Helio quickly became the standout among the brothers due to the technical innovations he made as an instructor and the indomitable spirit that dissonated from the skinny body.

In this moment, the Ancient self-defense system, that got adapted to war in Japanese feudal times, got to Brazil where it further developed into a sport, becoming the so-called Brazilian Jiu-Jitsu.