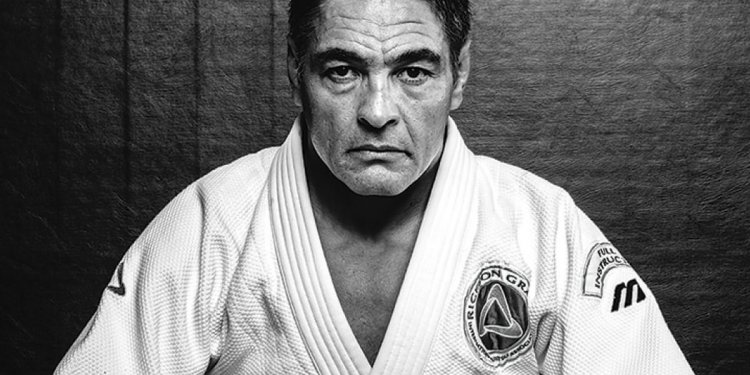 Jiu Jitsu What is it

I first read Moby Dick at a young age, too many years ago to admit. I first realized that the book is actually about jiu-jitsu just this week.

Herman Melville’s opus chronicles a titanic struggle between an otherworldly whale and his human arch-nemesis. Although ultimately the whale teaches Ahab to laugh and love again through the healing power of sea chanties — sorry for the spoilers — the novel is really about obsession.

The most powerful passages from what is, to me, the most American of novels, hit on these themes: there is power in passion and commitment, but also danger; the beautiful corners of life can also be terrible, and that terror has substantial interplay with the beauty; and finally, we’re drawn as human beings to perilous pursuits, but there is peril in ignorance and comfort as well.

Moby Dick is about a subculture of diverse, intrepid people who share an extreme life experience that only a small fraction of human beings ever will. Their journeys take them spectacular places, far out of each individual’s comfort zone, and are marked by the knowledge that nothing really serves as a substitute. Like I said: it’s about jiu-jitsu.

I could’ve easily picked the top 100 passages from Moby Dick that speak to the jiujitsu lifestyle. Upon the advice of my attorney and life coach (a 10-year-old hound dog named Penny), I’ve whittled it down to 15. Here goes:

1. “…the great floodgates of the wonder-world swung open…”

The narrator of Moby Dick, who goes by the name Ishmael, speaks with awe and wonder of being at sea, using this phrase to describe his perception.

Remember the first time you hit a move cleanly on someone who was trying with all their might to stop you? Or: remember the moment when you first chained two or three moves together? For me, executing my first scissor sweep was like watching an angel came down from heaven and play the entirety of Led Zeppelin IV.

When you’re in the flow, the whole glorious world of possibility opens. This is what it’s like when Ishmael goes to sea, or when many of us hit the mats. We open the great floodgates of the wonder-world.

2. “…to the last I grapple with thee; from hell’s heart I stab at thee; for hate’s sake I spit my last breath at thee.”

The most rhetorically powerful speech of the book is also its most direct reference to grappling. These climactic epithets Ahab shrieks at Moby Dick always fire me up — and make me think of those gnarly death rolls in the final round of a tournament.

Ahab could really cut a promo, even on a marine mammal. I think more people would love Moby Dick if they produced a version that included just his venomous speeches. I mean, just read that passage again: it’s as if the Spartans at Thermopylae had a speechwriter that wrote for an academic version of Ric Flair. If they boiled down Moby Dick to these speeches, it’d be like Thomas Jefferson’s version of the Bible: lean and mean.

The cannibal moral center of the novel, Queequeg, is a native of Rokovoko, “an island far away to the West and South.” But you can’t find it. Because it’s not on the map.

Speaking of jiujitsu is a journey is common — because it is. Your instructor might show you a move, or teach you a concept. It’s up to you to perfect that move for you, or internalize that concept. That takes time, and effort, and commitment.

It also takes faith. If your instructor could tell you “do these three things, and you’ll be an expert at guard passing, ” it would make life a lot simpler. But no honest instructor would do that. You’ve got to pursue that yourself, trusting that walking the path the right way will ultimately lead you to the destination.

Jiujitsu is the truth. That’s why there’s no roadmap.

4. “Whenever I find myself growing grim about the mouth; whenever it is a damp, drizzly November in my soul; whenever I find myself involuntarily pausing before coffin warehouses, and bringing up the rear of every funeral I meet; and especially whenever my hypos get such an upper hand of me, that it requires a strong moral principle to prevent me from deliberately stepping into the street, and methodically knocking people’s hats off – then, I account it high time to get to sea as soon as I can.”